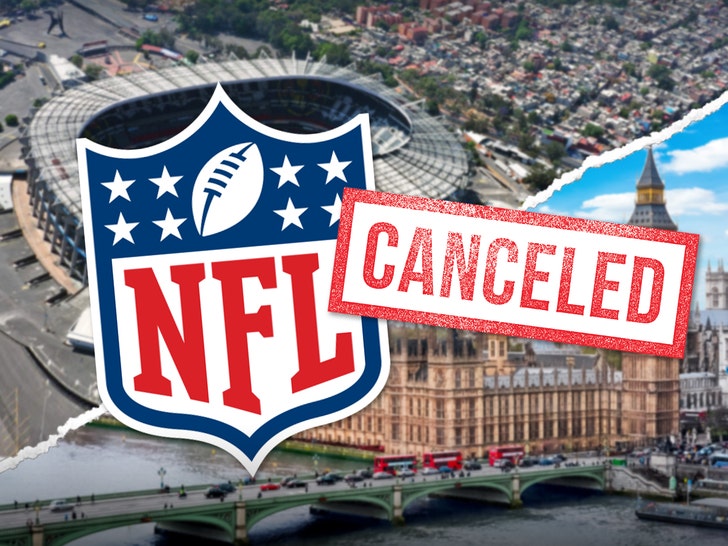 The NFL will NOT bring its games to London or Mexico this year ... Roger Goodell just announced the league will play entirely in the U.S. in 2020 over coronavirus concerns.

The Shield had planned to play one game in Mexico City and four games in London this season ... but Goodell and league officials said Monday those scheduled contests are now OFF.

"After considerable analysis, we believe the decision to play all our games domestically this season is the right one for our players, our clubs, and all our fans in the US, Mexico and UK," NFL exec Christopher Halpin said.

"We greatly appreciate the support of our governmental and stadium partners in Mexico and the United Kingdom, who all agree with this decision, and we look forward to returning for games in both countries in the 2021 season."

The Dolphins, Cardinals, Falcons and Jaguars had all committed to playing the international games ... but the NFL says those contests will now revert back to the teams' respective home stadiums.

The NFL has played in both London and Mexico for YEARS ... everyone from the Seattle Seahawks to the Kansas City Chiefs to the Oakland Raiders have played outside of U.S. soil recently.

"The NFL's London Games have become a major part of the NFL season and the UK sports calendar," NFL UK exec Alistair Kirkwood said. "But the uncertainty in the current sporting landscape and the tremendous amount of long-term travel and planning required to stage successful London Games mean this is the sensible decision to make." 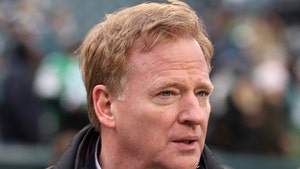 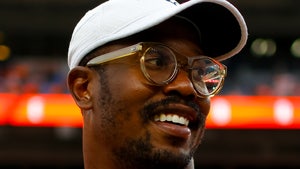