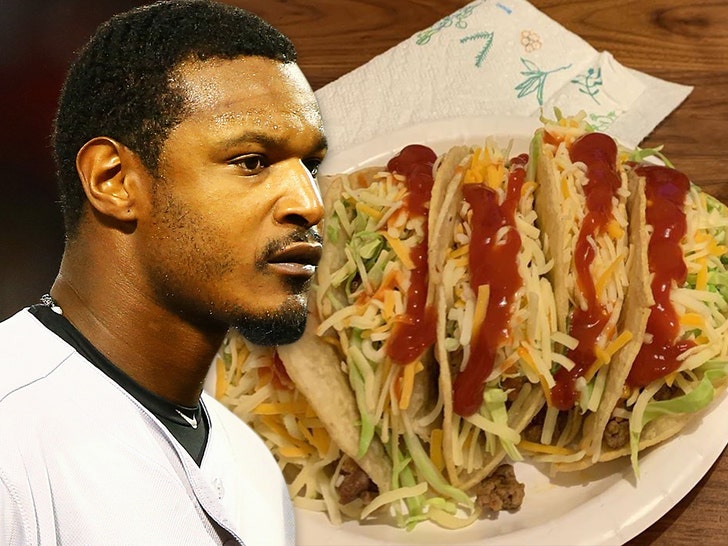 Former MLB star Adam Jones is clearly all for it ... 'cause the dude loaded up his Cinco De Mayo tacos with the red stuff -- and had no shame about it!!!

The problem??? Some people think that's a borderline criminal offense ... and the 34-year-old even got hate in the comments over it!!

But Jones, a San Diego native, was having none of the ketchup slanders ... firing back at the haters, saying, "you can’t ever pull my SD card. It’s my plate. I eat them how I want to. Ain’t a specific way. So gracias."

It all begs the question ... is ketchup on a taco fair or foul!?

The facts: There's ground beef, lettuce and cheese on a taco -- coincidentally, all the same ingredients on a burger that no one would have an issue putting ketchup on!!

So, do your thing AJ!! We know Patrick Mahomes is somewhere proud. 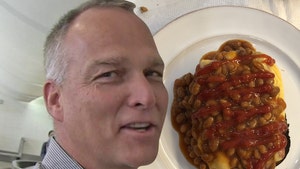 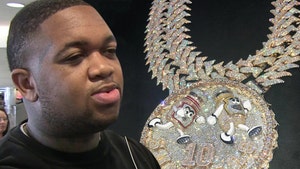