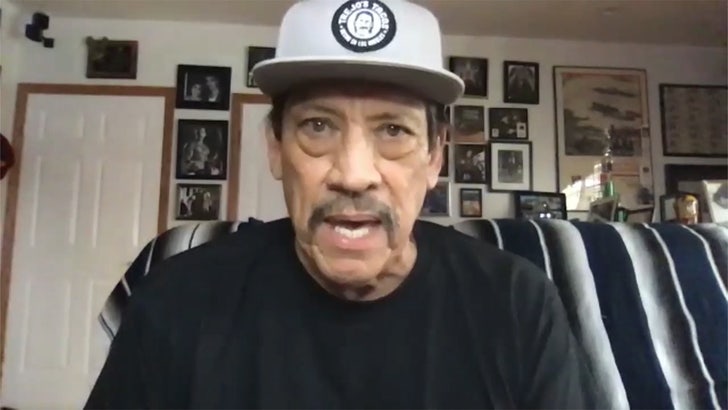 Taco expert Danny Trejo is going OFF on Adam Jones for slathering his Cinco De Mayo treats in ketchup ... telling TMZ Sports that's THE WORST condiment a person can add to a taco!!

"You can do taco-anything," Trejo says, "but not ketchup!"

Jones -- a 5-time MLB All-Star -- posted a pic of his ground beef-ketchup delight on Tuesday ... celebrating the fifth of May while defending his choices for taco toppings. 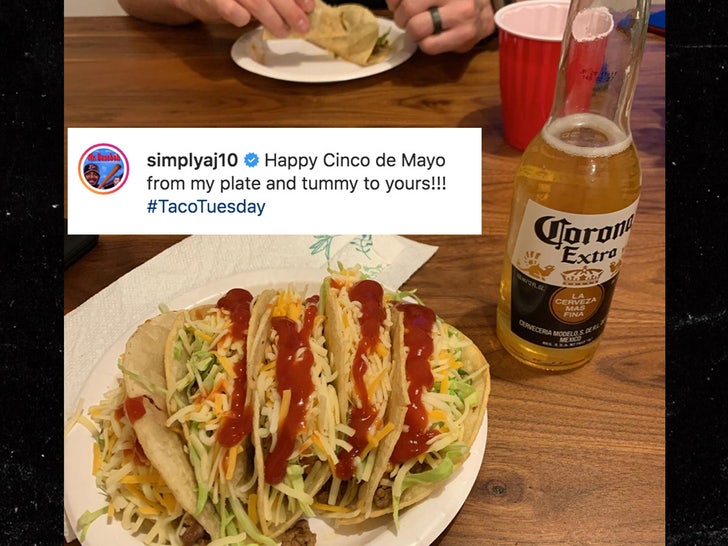 But, the owner of Trejo's Tacos -- a SUPER-popular taco joint in L.A. -- tells us Jones is dead wrong for putting Heinz anywhere near the tortillas!!

"The reality is that you can put anything on a taco," Trejo says, "but ketchup goes on a hot dog!"

In fact, Trejo says he's so appalled by the move ... if he saw the food crime go down in real life -- he'd buy the person's dinner just to make sure no ketchup touched the tacos!!

So, sorry, Adam. Machete has spoken. 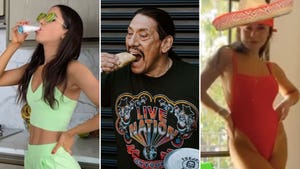 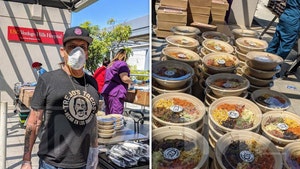