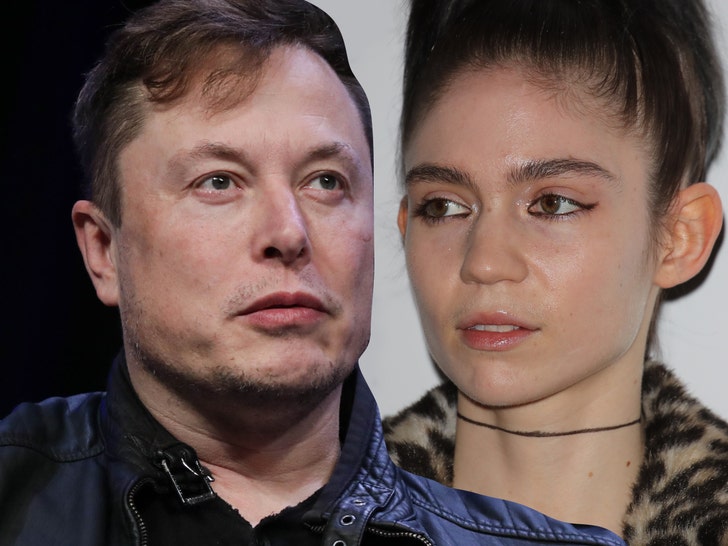 Elon Musk and Grimes can call their newborn baby son whatever they want, but on his birth certificate, X Æ A-12 is a no-go ... TMZ has learned.

According to a supervisor at the Department of Public Health Vital Records Office in Los Angeles -- where the baby is believed to have been born -- it is against California law to include numbers or symbols in a name.

The law states names must only include the 26 letters of the English alphabet ... obviously, the name Musk and Grimes are claiming for their boy does not meet that criteria. 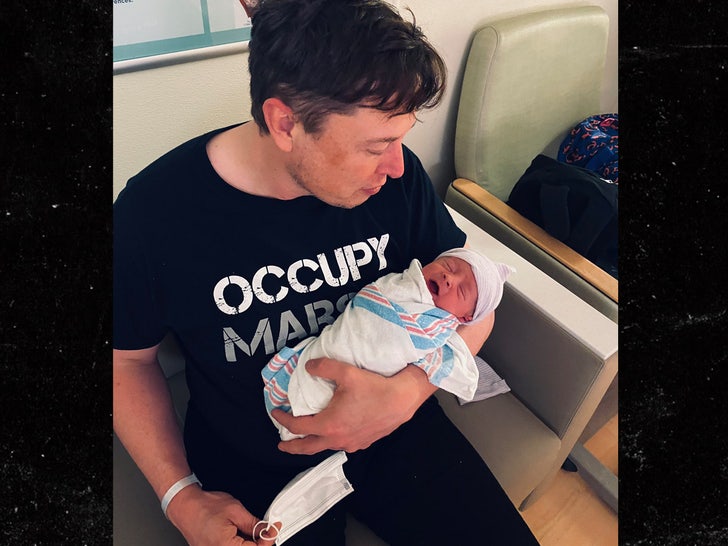 As we reported ... the Tesla honcho revealed the news of the baby's birth and photos via a series of Twitter replies Monday, along with the odd name choice.

•X, the unknown variable ⚔️
•Æ, my elven spelling of Ai (love &/or Artificial intelligence)
•A-12 = precursor to SR-17 (our favorite aircraft). No weapons, no defenses, just speed. Great in battle, but non-violent 🤍
+
(A=Archangel, my favorite song)
(⚔️🐁 metal rat)

Grimes later explained the name was inspired by the A-12 plane -- a precursor to the couple's favorite aircraft, which was a CIA spy plane used during the Cold War -- among other interesting things.

That might all be moot now, though, as the kid's legal name will have to be something else ... unless they just shorten it to A for Archangel, or go with "metal rat."

Ya never know with these 2. 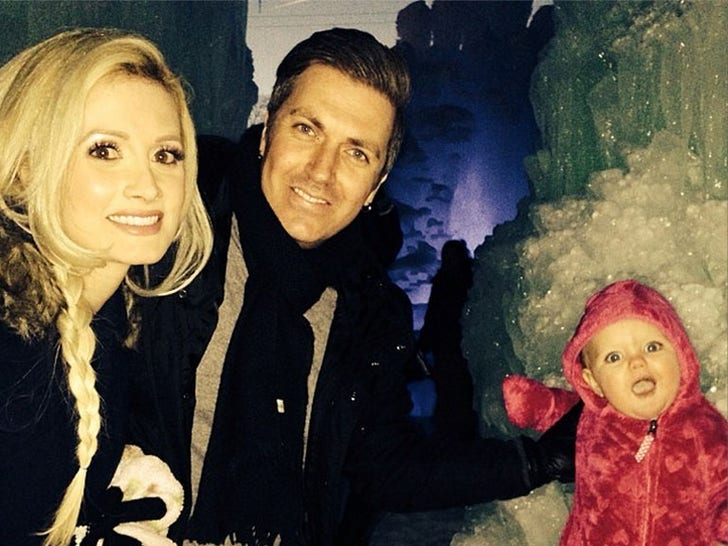 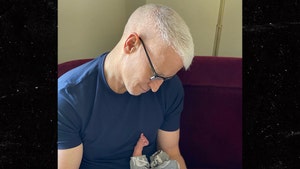