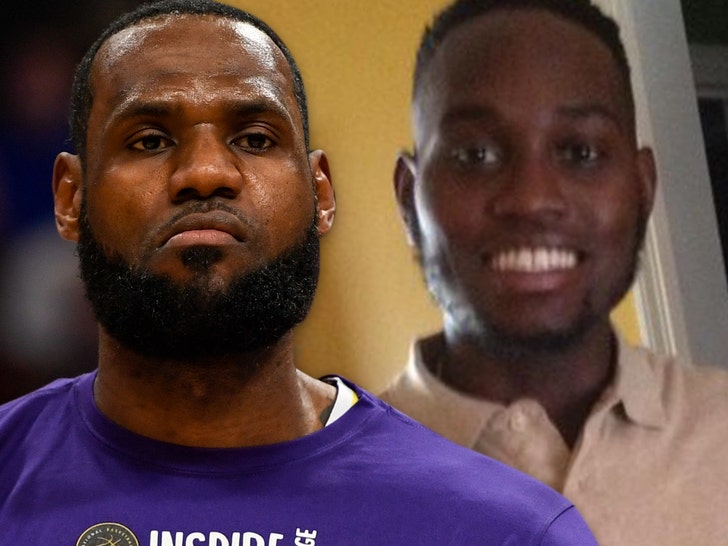 LeBron James is sickened by the shooting death of 25-year-old black man Ahmaud Arbery ... saying African-Americans are "literally hunted EVERYDAY/EVERYTIME we step foot outside the comfort of our homes!" ... and he's demanding justice.

Back in February, Arbery was jogging when he was chased down and killed by a white man named Travis McMichael.

Graphic video of the fatal shooting surfaced online this week ... which has prompted a nationwide call for justice as McMichael has not been arrested or charged.

LeBron is joining the fight for Ahmaud ... speaking out against the horrific shooting on Twitter.

"We’re literally hunted EVERYDAY/EVERYTIME we step foot outside the comfort of our homes!" James says.

McMichael has not been arrested because he and his father claim they were attempting a citizen's arrest ... claiming Ahmaud fit the description of a suspect in a string of recent break-ins in the area.

LeBron -- who also previously protested over the death of Trayvon Martin -- joins a list of athletes including Reggie Bush and Ed Reed, who spoke out after the video surfaced on Tuesday.

"I’m sorry Ahmaud (Rest In Paradise) and my prayers and blessings sent to the heavens above to your family!!" LeBron added. 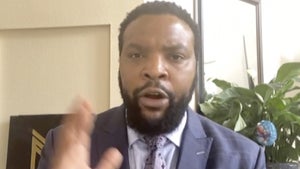 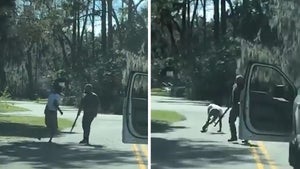