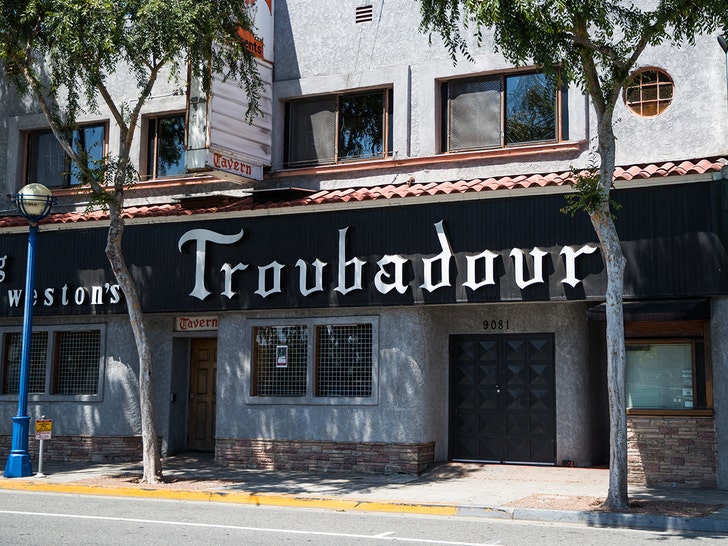 The Troubadour's doors have been closed since coronavirus shutdowns began, and there's a real chance they won't reopen ... but it's trying to get by with a little help from its fans and friends.

The historic venue in West Hollywood -- where Elton John's career got a huge boost -- has hosted live music, comedy and other entertainment since the late 1950s, and despite being a small, independently run business ... it's never faced a threat of permanent closure like it is now.

Ed Karayan, the club's owner, and his daughter Christine, the general manager, are very concerned about the Troub's chances of survival. They suggest with the way the pandemic is playing out, whenever they are finally allowed to reopen it will be too little, too late for the 500-capacity hot spot ... especially with social distancing rules.

Ed says ... "The more I think about it, it’s just completely futile. At least a big seated venue has space where they can keep people apart. But, I don’t know how that works for a general admission venue. Are you going to stop them from using the restroom?" 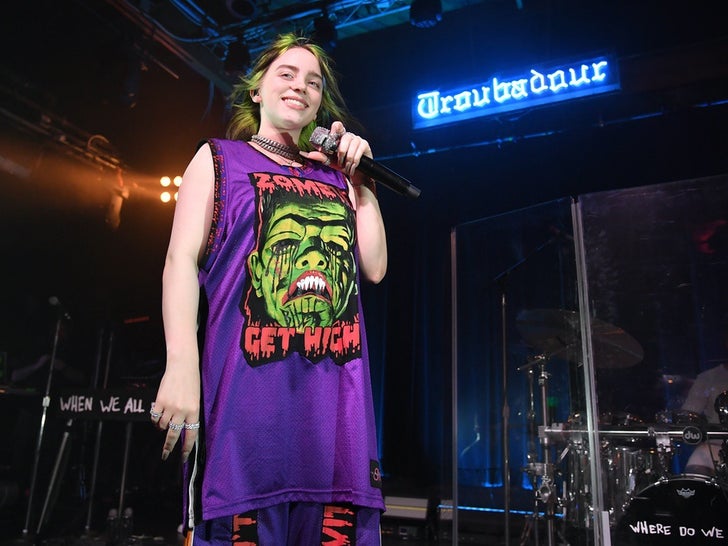 On the bright side ... the nightclub launched a GoFundMe to raise money for its staff of 20, almost all of which have been laid off. The Troubadour's initial goal was $30k, but it cruised past that and set a new goal of $50k ... and as of now, it's raised over $55,000!

So, just how significant is the L.A. venue? Here's a quick history lesson -- in the mid-60s it began welcoming rising acts like The Byrds, Nina Simone and Judy Collins ... along with helping launch the stand-up careers of Richard Pryor and Steve Martin.

The late '60s saw it play host to big names like Joni Mitchell, Jackson Browne, Linda Ronstadt, James Taylor and the Eagles ... all before 1970, when Elton John made his famous U.S. debut on the Troubadour's stage at age 20. The moment was captured in last year's "Rocketman" biopic.

Since then, it's been the general admission, standing-room-only venue for hair bands in the '80s, grunge and alt-rock in the '90s and '00s and everything in between ... up until March 11, when the band Glass Animals last played live for an audience.

Hopefully, it was just the last show for now ... and not forever.