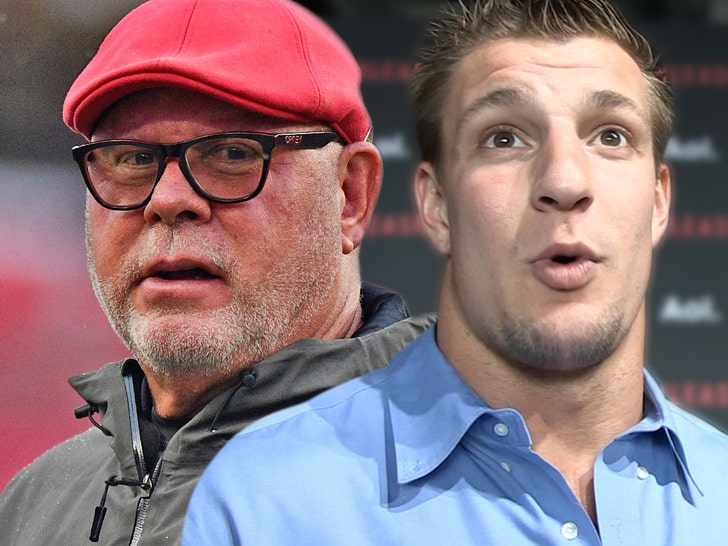 Rob Gronkowski better WATCH OUT ... 'cause Buccaneers head coach Bruce Arians says he's got his eyes on the WWE 24/7 belt ... so he better keep his head on a swivel!!!

Of course, Gronk feared this exact scenario last week ... saying he had to defend his shiny, new belt from everyone at all times -- even at the Bucs facility.

"Imagine coming out of the meeting room, I'm like looking to my left down the hallway ... looking to my right to make sure no one is out of the meetings yet, and then all of a sudden ... Coach Arians just comes out of nowhere with a flying elbow and takes me out and pins me and becomes the 24/7 champ," Gronk said on the "Gronk'd UP" podcast. 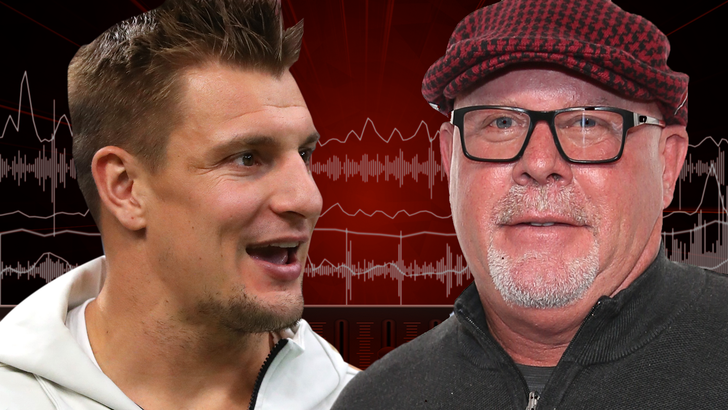 It's for good reason ... because Bruce joined ESPN on Thursday and said he's already plotting his plan of attack.

We can't really be sure at this point. Maybe we're all just pawns in his strategy to get the belt from Gronk?? 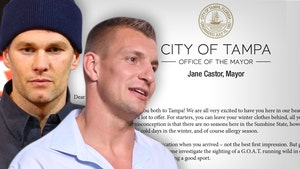 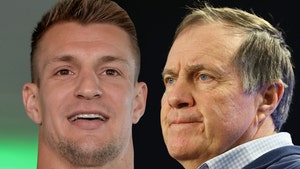