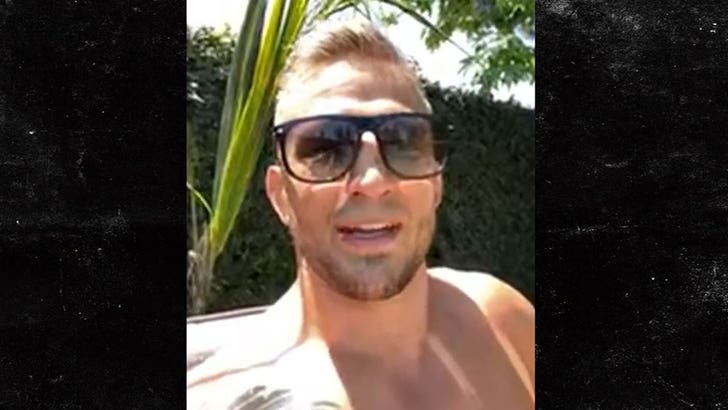 Henry Cejudo's belt is on the line against Dominick Cruz at UFC 249 ... and one guy who fought BOTH dudes is telling us who will come away with the bantamweight title.

TMZ Sports spoke with T.J. Dillashaw -- who lost to Triple C via first-round TKO in 2019 and to Cruz via decision in 2016 -- and he says there's a clear favorite to win Saturday night.

Dillashaw says Cejudo is gonna struggle with Cruz's awkward style of fighting ... but would love the opportunity to take either fighter when he returns from his 2-year suspension for an anti-doping violation.

"I'm sure I've lost a lot of respect, a lot of fans for what I've done and I completely understand that."

"But, yeah I want that title shot, I don't want a tune-up fight. I want to get my belt back, I'm the best Bantamweight of all-time."

Dillashaw's suspension will be up in January 2021 -- which will be here before you know it. 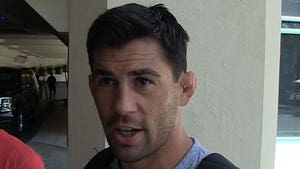 Dominick Cruz Is Gunning For 2020 Henry Cejudo Fight, Not Retiring 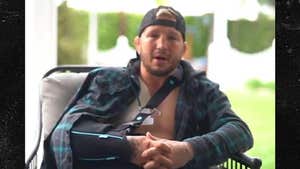 T.J. Dillashaw Admits Cheating, 'I Have to Man Up to What I Did'