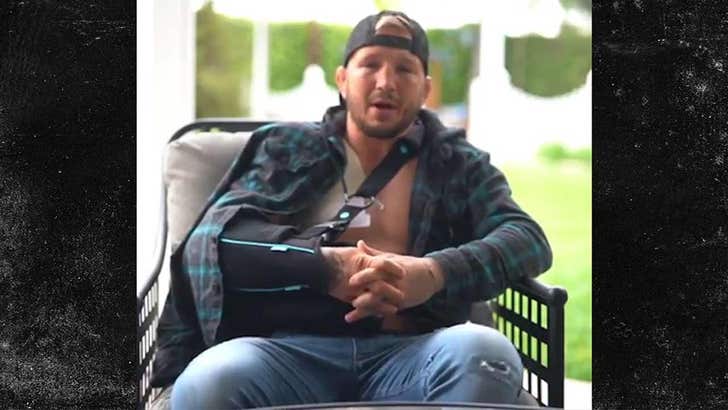 UFC fighter T.J. Dillashaw has broken his silence on his cheating scandal -- finally admitting, "I messed up."

The former bantamweight champ tested positive for EPO -- a banned substance -- before his January title fight with Henry Cejudo. He's accepted a 2-year ban and won't be eligible to fight until Jan. 2021.

"I'm having a hard time trying to forgive myself for this," 33-year-old Dillashaw said ... "Which I SHOULD have a hard time."

But, now he's admitting he knowingly cheated -- and says he understands all of the criticism and scrutiny that comes his way.

Dillashaw says he vows to return to the sport and wants to prove to his 15-month-old son that he can come back after making a tremendous "mistake."

While he's on the bench, Dillashaw has already had surgery on one shoulder and will get surgery on the other soon. 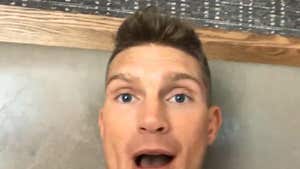 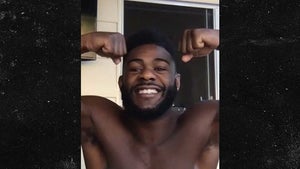