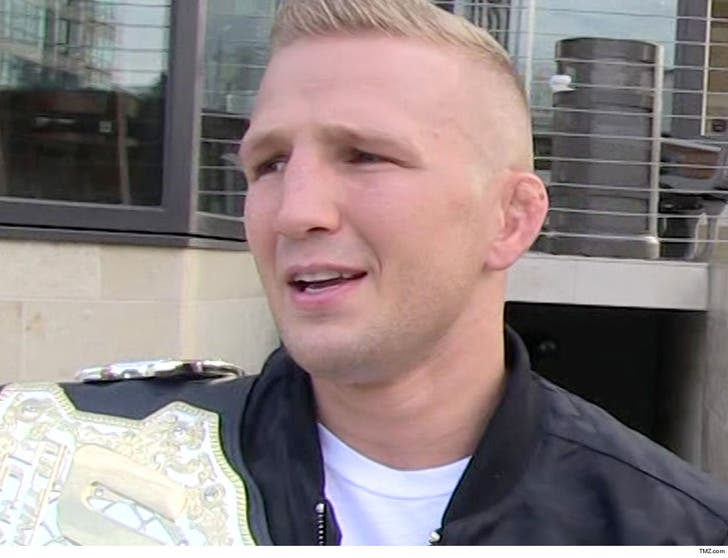 UFC star T.J. Dillashaw says he's been informed of an "adverse drug test" following his January fight with Henry Cejudo ... and he will be giving up his UFC bantamweight title so he can "deal with this matter."

Dillashaw isn't specific about what P.E.D. he tested positive for following his Jan. 19 loss at the Barclay's Center in Brooklyn -- but says he's "disappointed" and trying to figure out what happened.

"To all my fans, I wanted to be the first one to let you know that USADA and the NYSAC have informed me of an adverse finding in a test taken for my last fight," Dillashaw says.

"While words can't even begin to express how disappointed I am at this time, please know that I'm working with my team to understand what has occurred and how to resolve this situation as quickly as possible."

"Out of fairness and respect to the rest of my division, I've informed the UFC that I'll be voluntarily relinquishing my title while I deal with this matter. I want to thank all of you in advance for the support."

You may be wondering why Dillashaw still has a belt after losing to Cejudo -- that fight took place in the flyweight division ... so T.J.'s belt wasn't on the line that night. 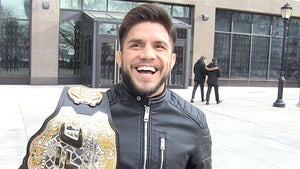