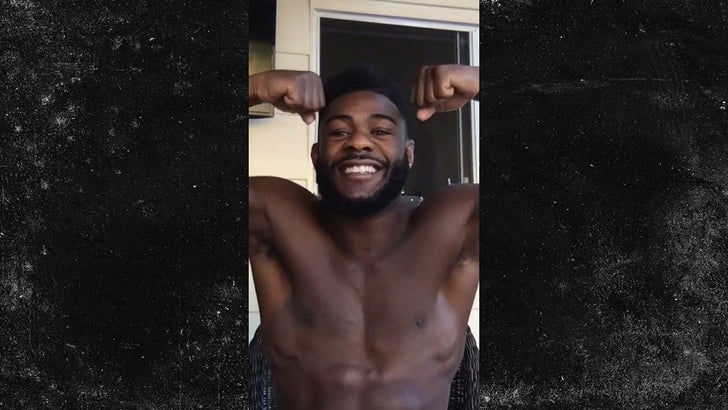 "It's obviously unfortunate for [T.J.]. But, his misfortunes are now my fortunes," Funkmaster says.

Of course, Dillashaw announced he gave up the title Wednesday morning after testing positive for a banned substance following his January fight (and loss) with flyweight champ Henry Cejudo.

As for talk that Henry should get the shot to come up in weight and fight for T.J.'s belt ... Sterling says simply, "F*ck Henry. Stay your ass at 125!"

Aljo -- who's only 29 years old and has won 5 of his last 6 UFC fights -- says he's been training like a maniac and has proven to be a worthy contender.

Sterling is also dead serious about a rematch with Marlon Moraes -- who knocked out Sterling during a Dec. 2017 fight by way of a DEVASTATING knee to the head.

Moraes is currently the #1 ranked bantamweight -- and Sterling is #3 -- which is why Aljo is stating his case to Dana White to let them battle it out for the belt.

"Ayo Dana, ya don't even gotta ask man, send me the contract and send me the location. I'm ready, I'm ready dog." 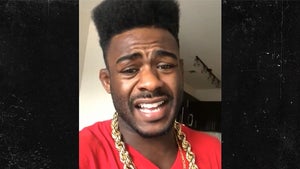 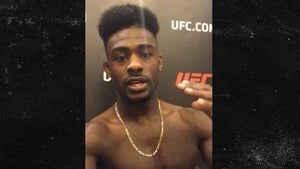