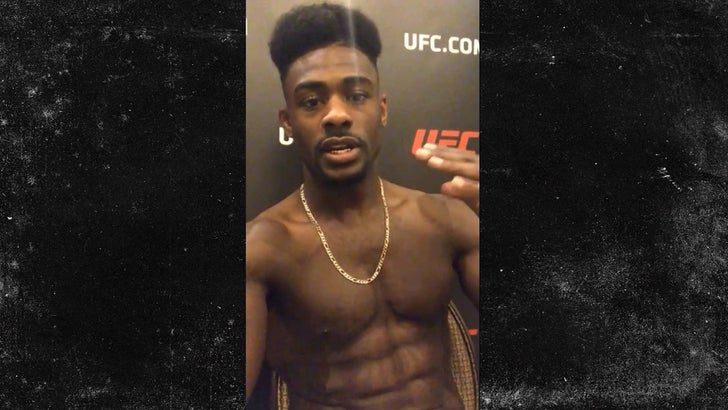 UFC fighter Aljamain Sterling loves to rage -- so once he's done kickin' ass inside the Octagon this weekend, he says he's gonna TEAR UP Atlantic City with his boy, Al Iaquinta!!

“Oh yeah ... we’re going to be getting into some trouble. We’re ragin'! Ragin'!” Sterling told TMZ Sports ahead of his UFC Fight Night 128 bout with undefeated Brett Johns.

If ya hadn't heard, Iaquinta got hammered and wrecked his hotel room after winning at UFC 183 ... and Aljamain says Round 2 would've happened if Ragin' Al upset Khabib at UFC 223 earlier this month.

Instead, he took an L -- but Aljo says they'll party on after he beats Johns in their own backyard (they're Jersey bros).

Aljo also told us why Iaquinta steppin' up vs. Khabib inspired the hell outta him ... and changed the way he's approaching his fights. 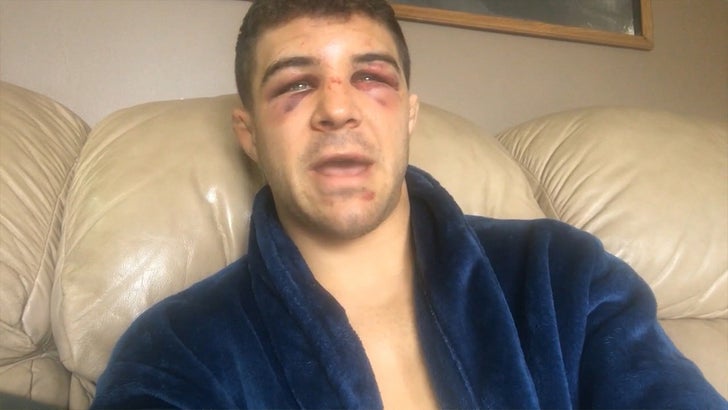 AL AFTER THE FIGHT
TMZSports.com 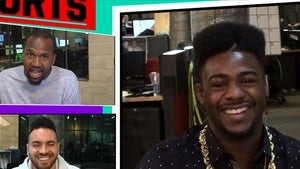 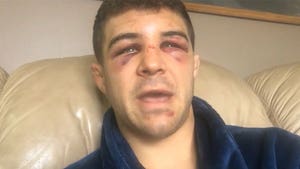 Al Iaquinta Wants Rematch with Khabib Nurmagomedov, I Can Beat Him!