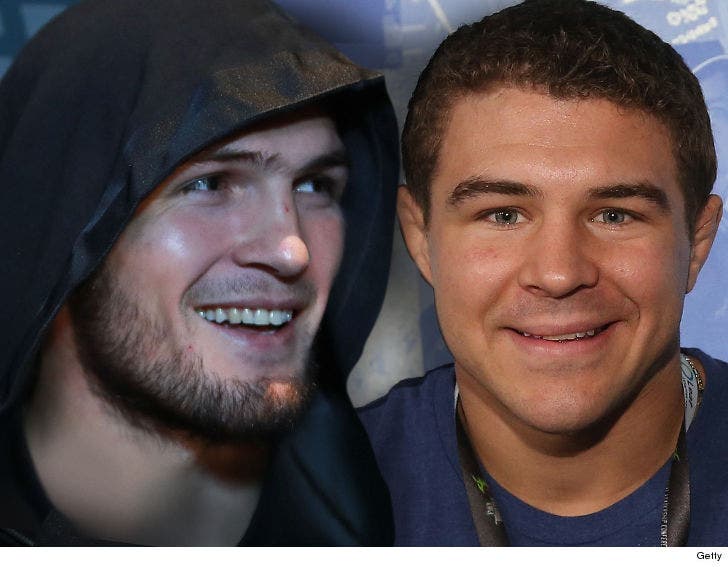 Khabib Nurmagomedov will be scrappin' with lightweight contender Al Iaquinta, who's steppin' up after Max Holloway got yanked from the fight during weigh-ins ... the UFC announced.

After Max got pulled, it was rumored former champ Anthony Pettis would step in ... but he was reportedly asking for too much cash.

So, the honor of facing the UFC's scariest dude goes to Ragin' Al -- a lightweight contender most famous for feuding with Dana White and the UFC brass. Iaquinta's currently riding a 5-fight win streak.

FYI, Khabib's still eligible to win the 155-pound title the UFC is stripping from Conor McGregor ... but it appears Al is not in the running for the belt.

It's been a crazy sequence of events to determine Khabib's opponent. Last Friday, Tony Ferguson suffered a freak accident -- tripping during a media sesh. Then, Holloway answered the call ... but doctors abruptly forced him to stop cutting weight Friday morning.

The fight was in serious jeopardy ... until now. 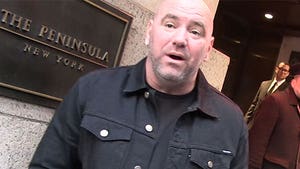