Ariana Grande and Justin Bieber finally teamed up on a song, and made it worth the wait by dropping a new quarantine-friendly music video featuring fans, famous folks, and their significant others.

The pop duet premiered early Friday, and the theme of the music vid for "Stuck with U" is people everywhere making the most of these stay-at-home days as we all try to work together to slow the spread of the coronavirus.

These shots included girls flaunting their prom dresses, families dancing around together and having fun with their pets ... and signs and messages of love and support, especially for health workers taking on COVID-19.

No Carole Baskin, though ... she didn't make the final cut.

Of course, Justin's shown in the video hanging out with his wife, Hailey, and Ariana's got a little dancing clip at the end of the vid with her new boyfriend, Dalton Gomez. 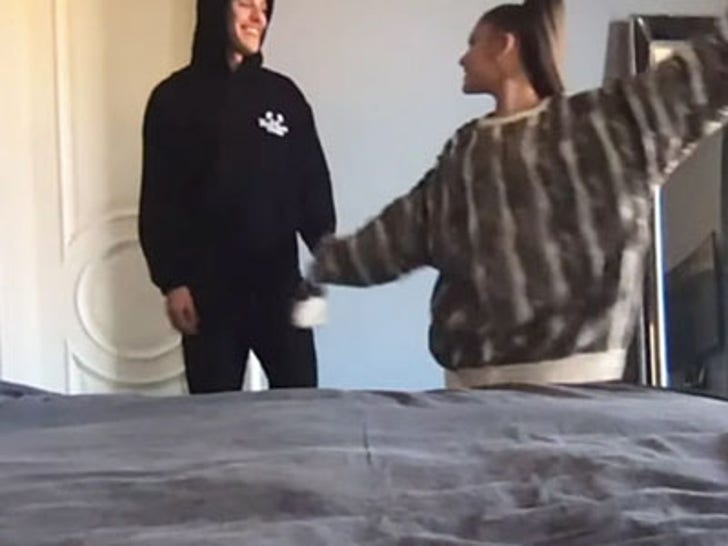 As we first told you, Dalton's a real estate big shot in L.A. The 2 have been self-isolating together since March ... but it looks like they've gone public with their relationship now.

BTW -- proceeds from "Stuck with U" will go to the First Responders Children’s Foundation, which funds grants and scholarships for kids of first responders on the front lines of the pandemic. 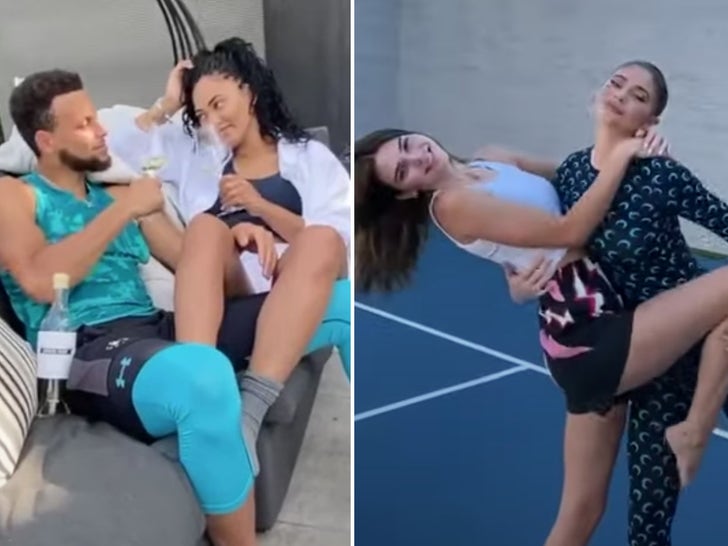 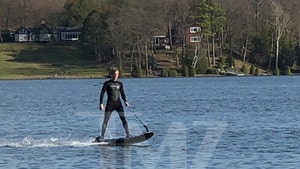 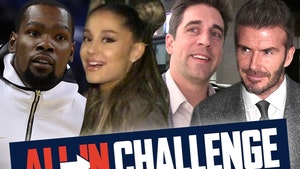