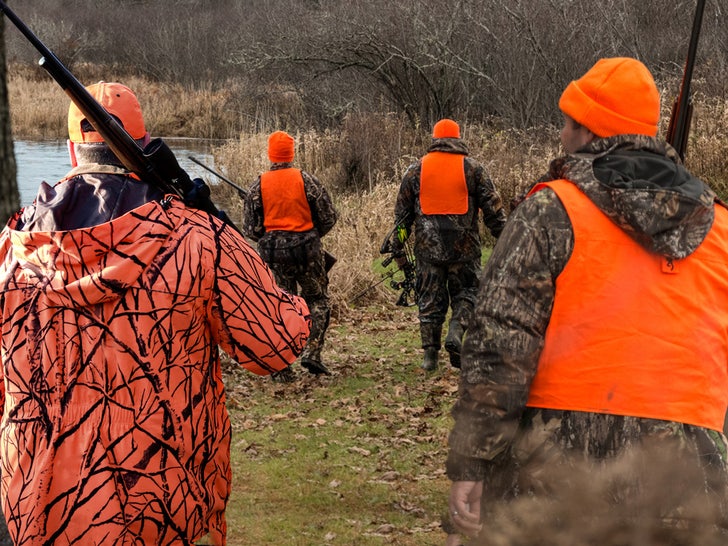 The broken meat supply chain has most Americans worried, but not hunters who are loading their freezers with game -- and it seems a lot more people want to do the same.

We did some digging, and in the past couple months, coinciding with the COVID-19 pandemic ... several Midwestern and East Coast states, where hunting is common, have seen a major increase in demand for licenses to bag open-range game, fish and fowl.

In Michigan, for example, turkey season kicked off with a bang on April 18 ... and the state’s Department of Natural Resources already sold 97,305 licenses to hunt the bird, far eclipsing the 83,072 number this time last year.

New York, which tragically had the biggest surge of coronavirus cases early on, also saw a surge of its residents going fishing and hunting. Between March and May, the number of licensed anglers grew 30 percent and turkey permit sales spiked about 60 percent.

Similar story in Virginia, where so far this year ... sales of hunting licenses have risen nearly 10 percent and its turkey harvest has perked up by 11 percent.

A couple of heartland states -- Indiana and Iowa -- have also experienced big spikes in hunting and fishing licenses, but officials there don't chalk that up to a potential meat shortage. Instead, they think it's because people have more free time to enjoy the sport of hunting along with the reward of food.

Of course, for those out there who aren't into the whole hunting thing ... there's always plant-based meats. As we told you ... that business is booming too. 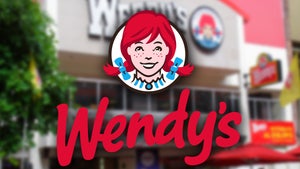 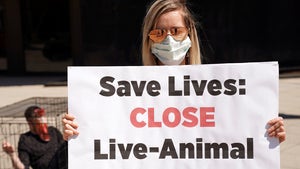