Carnival Bookings Spike as Cruises Set to Resume in August 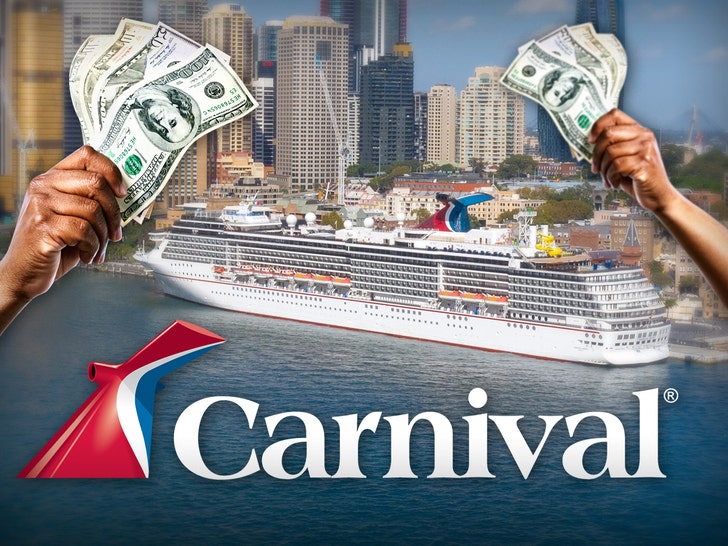 This is kinda shocking, but Carnival Cruise enthusiasts aren't letting the pandemic scare 'em away from boarding ships with hundreds of passengers.

A rep with Cruise Planners, an American Express​ Travel Representative, travel franchise, tells TMZ ... after Carnival announced this week it would resume some cruises in August, its clients immediately began reaching out to book their reservations first and nab the most premium deals.

We're told in the 3 days after Carnival's announcement ... Cruise Planners' Carnival bookings shot up 600 percent compared to the previous 3 days before the news. That makes sense, but more interestingly, it's a 200 percent increase over the same time period in 2019 -- when folks traveled without fear of the novel coronavirus. 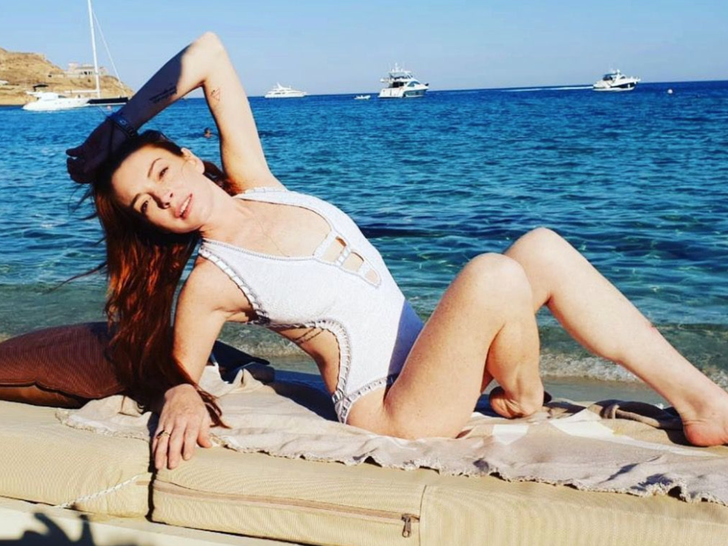 The travel company tells us those booking Carnival cruises were "not a bit concerned about traveling at this time" because many stated they are young and healthy, and just looking to have some fun after being cooped up for so long.

Though Carnival's plan is to resume some of its cruises on August 1, it's made it clear there's no guarantee, saying ... "We continue to work with various government agencies, including the CDC, as we introduce new onboard protocols, but there is no assurance of a return on August 1."

As you'll recall ... COVID-19 outbreaks on cruise ships were early indicators the world was facing a full-on health crisis. Yet, Carnival's news has given some people a glimmer of hope for the future ... crazy as that may be. 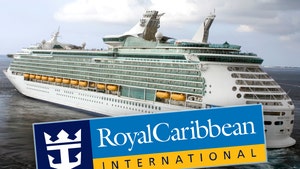 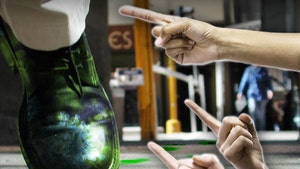