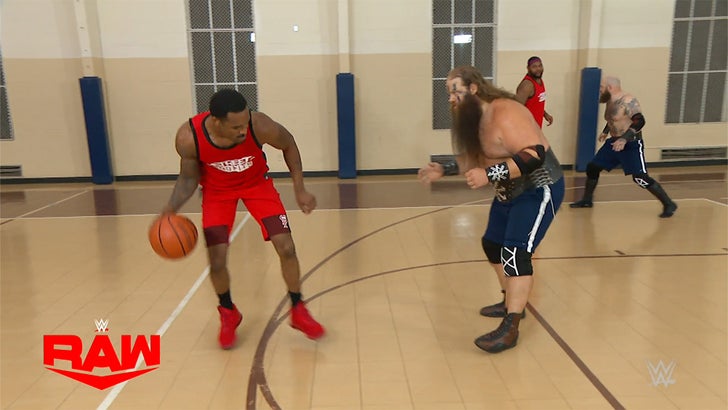 Two of the baddest tag teams in WWE -- the Street Profits and Viking Raiders -- can't stop arguing over who's the best ... so they took their trash talk to the BASKETBALL COURT!!!

Is this a scripted bit? Absolutely.

Is it still hilarious? Yup!!

If you don't know the (gimmick) backstory ... the Profits and the Raiders have a pretty intense rivalry both inside and outside the ring.

So, how did things go down when they squared up on the basketball court? Horrible for the Raiders!

Both Montez Ford and Angelo Dawkins looked like the Harlem Globetrotters with the way they were clowning Erik and Ivar ... and hitting some really impressive shots in the process.

Ford even hot a half-court shot straight out of Dude Perfect!

Full game airs tonight on WWE's Monday Night Raw -- where we'll find out if the Raiders can mount a 4th quarter comeback after falling behind 55-0. 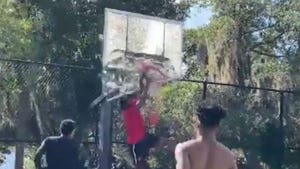 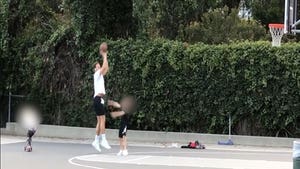