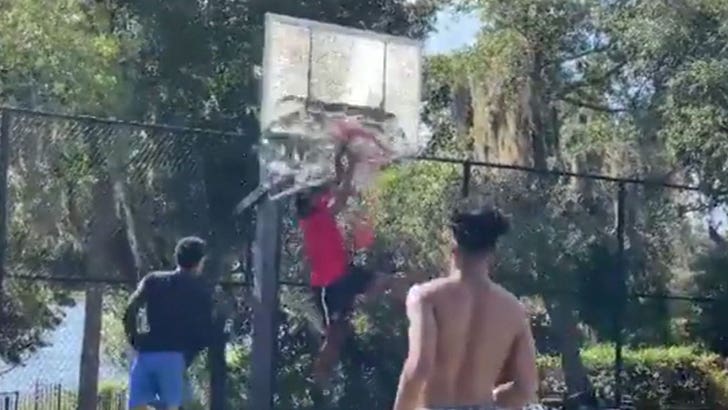 Edgerrin James will be spending some quarantine time online shopping for a new basketball hoop ... a college player just destroyed the NFL legend's hoop with a vicious dunk -- and the video is insane!!

Justin Tucker -- a Campbellsville Univ. junior (who's transferring to Keiser Univ. next fall) -- is the man guilty of the backboard assault ... committing the rim crime last week.

The 22-year-old, who's been family friends with James for YEARS, says he and a few other college hoopers got in some run at James' home court in Orlando, Fla. on Thursday. 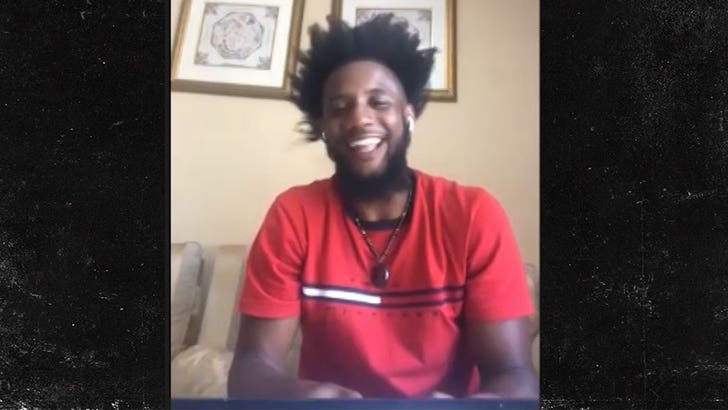 The games were going smoothly -- the guys were trying their best to exercise and stay safe during the pandemic -- when all the sudden Tucker caught a lob ... and all hell broke loose.

You can see in the vid, Tucker's authoritative slam rattled the hoop so hard ... the backboard crumbled into a thousand pieces!!!

Don't worry ... the 6-foot-8, 225-pound forward says he was just fine afterward -- and admitted everyone was just in awe of the feat.

In fact, Justin claims Edgerrin ran up to him after the slam and asked him straight-up, "ARE YOU SERIOUS?!"

As for the hoop, Tucker says James ain't making him pay for it -- and has plans to replace it ASAP.

By the way, if you didn't know ... Edgerrin's 15-year-old son is a budding hoops phenom as well -- and Justin says he was actually playing against the kid just before the violent dunk!!

And, don't be surprised if James' son is breaking backboards of his own in a few years -- 'cause Justin says the teenager is the real deal!! 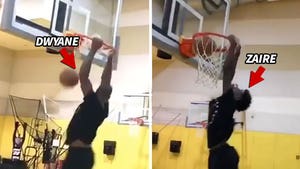 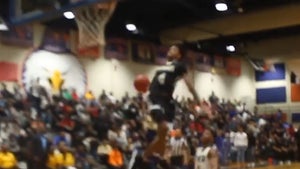