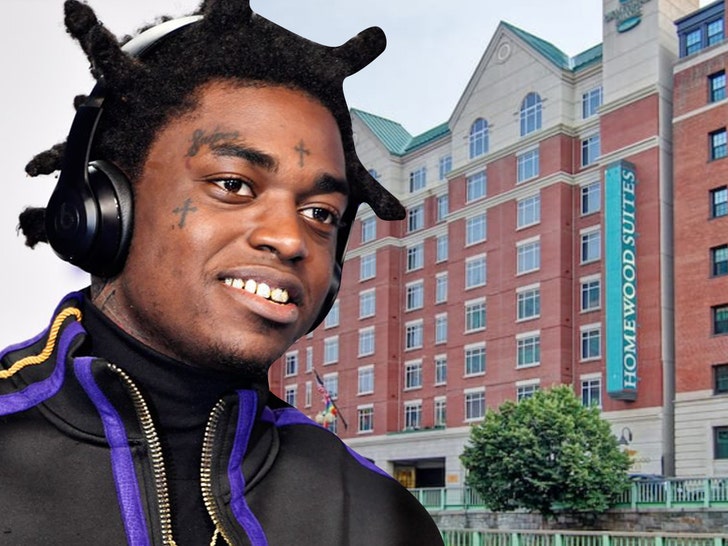 A Hilton hotel thinks it's smarter than a bunch of 5th graders -- its allegedly trying to rip off a Florida class, but their school is fighting back with its allies ... Kodak Black and his attorney.

Here's what happened ... 5th grade students from Pinewood Elementary School in Florida raised $17k by selling candy and washing cars for a field trip to Washington, D.C. The week-long trip -- slated for mid-March -- was planned and booked well before the coronavirus pandemic hit.

But, once the virus was ravaging the nation, the school canceled the trip and tried to get a refund for about a month, from Homewood Suites by Hilton for their 30 rooms. Kodak Black's lawyer, Bradford Cohen, tells TMZ ... he's repping the Parent Teacher Organization, which got the runaround until the hotel's director of sales sent an email about a hefty cancellation fee of $20,612.

Hilton added, "Since we already received payments of $17,931 [your] balance is $2,681. We will use the credit card we have on file unless noted otherwise." Pretty crappy deal, right?!!?

We're told the principal got involved, and last week, Hilton finally refunded $7k to the kids. Of course, that means it kept $10,931. Hilton says a portion of that could be credited to the class IF it comes to D.C. later this year ... which, of course, is highly unlikely. So, the kids are out $10k.

Enter Kodak. Bradford, who's working pro bono, says Kodak grew up close to the school ... and is willing to pay for the class trip, if Hilton keeps their money. It wouldn't be the first time the jailed rapper's stepped up for kids in that area.

We've reached out to Hilton for comment, so far ... no word back. 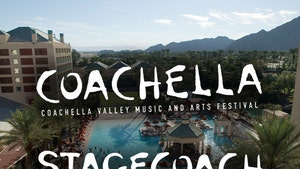 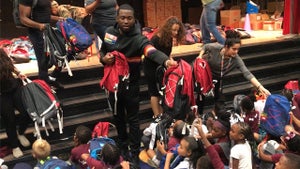