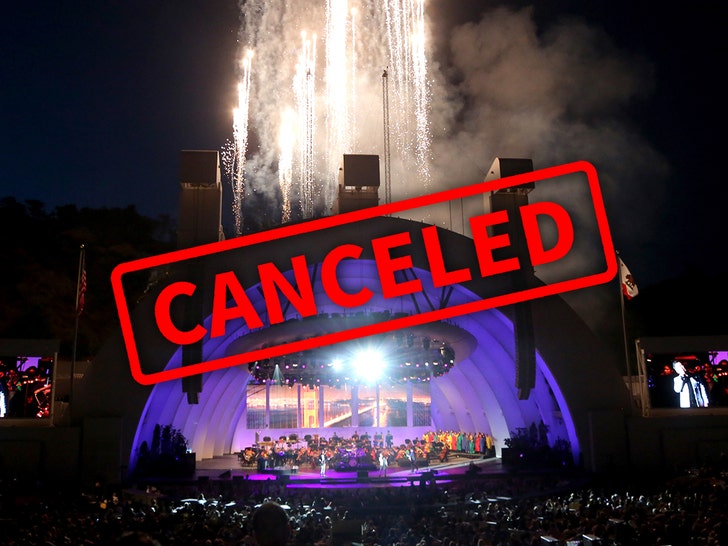 The Hollywood Bowl is going silent for its entire summer season -- for the first time in the iconic venue's nearly 100 year history. Thanks a lot, coronavirus.

The Los Angeles Philharmonic Association, which manages the Bowl, announced Wednesday there will be no summer concerts due to the pandemic.

It's pretty miraculous, in a sad way ... the Hollywood Bowl has never gone more than 2 weeks without a live performance during the last 100 summers. Let that sink in. 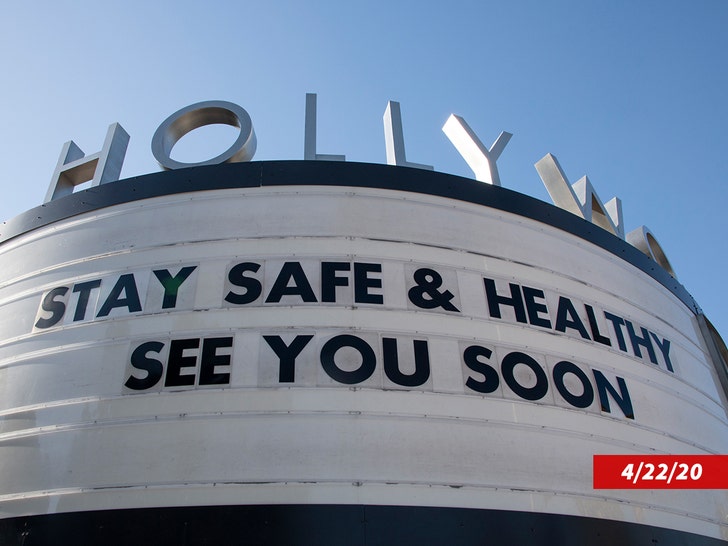 The Bowl has been shut down since last month ... with no end in sight.

The music never stopped at the Hollywood Bowl during other times of crisis -- World War I and II, the Korean War, the Vietnam War and even the Great Depression -- but COVID-19 is a different beast.

Heck, even floods, fires and riots couldn't stop the bands from playing on ... but those weren't respiratory pandemics. The scrapped season is also gonna do a number on the L.A. Phil's bottom line ... the orchestra says it's facing an $80 million budget shortfall. 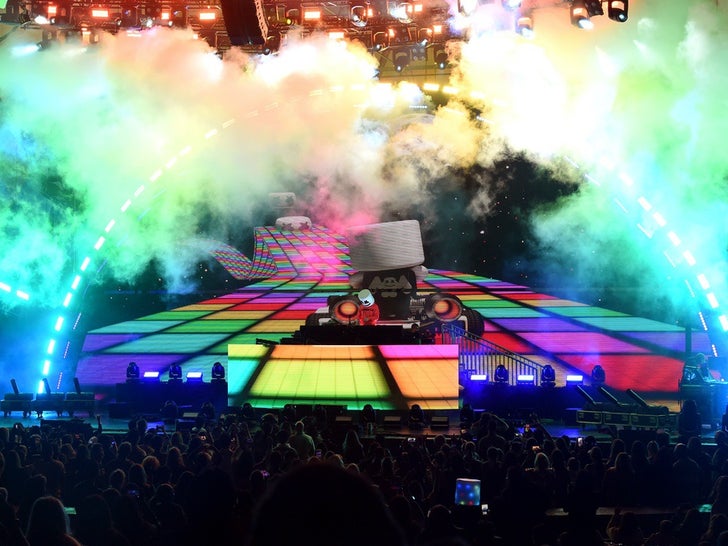 The Bowl's been in business since 1916, when it attracted its first crowd for a community theater rendition of Shakespeare's "Julius Caesar."

The venue was a welcome distraction during the Depression -- or so we've heard. Good to know, 'cause something tells us we're gonna need its charm again, ASAP. 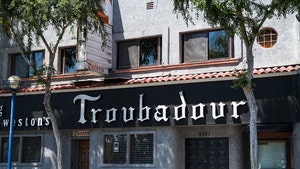