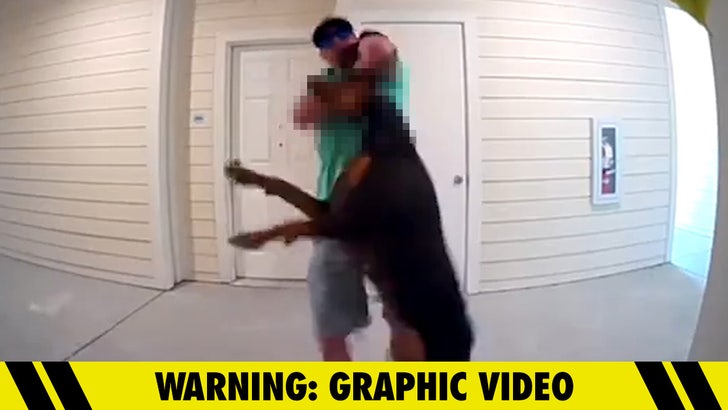 A guy was caught on camera choking his ex-girlfriend's dog -- and now ... he's facing criminal charges for the sickeningly evil deed.

30-year-old Shane Mitchell allegedly took his ex's pup -- a Doberman named Rubyjean -- without permission, and when he showed up at the owner's front door with Rubyjean, the owner threatened him with a call to the cops. That set Mitchell off, and what happened next is disturbing.

While his ex remained behind her front door during the argument, her Ring doorbell cam recorded Mitchell angrily reaching down and yanking up the dog by its leash, suffocating it, and letting it dangle in front of the camera. The owner shrieks from inside, pleading for him to stop -- then, the video ends. 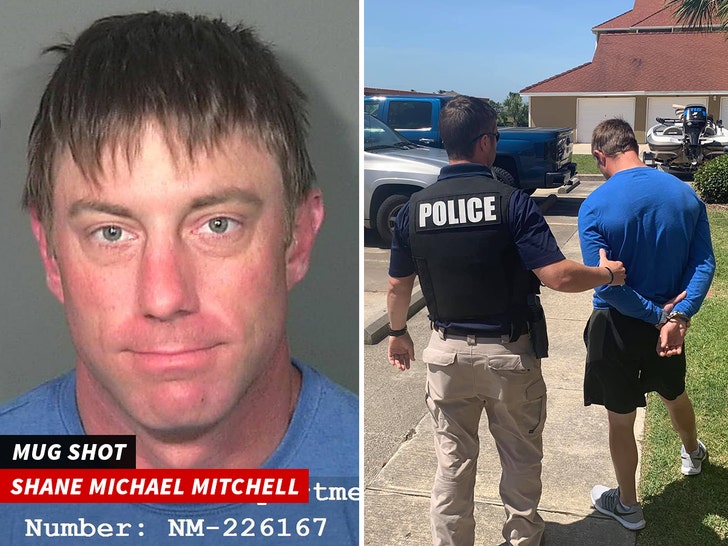 Cops in Slidell, Louisiana say Mitchell was eventually arrested and booked on animal cruelty charges after the clip made the rounds online, and even better news ... Rubyjean is okay.

She's back in her home and doesn't seem to have suffered any permanent damage as a result of the choking. The city's police chief issued a strong statement of the heinous act, saying ... "I was sick to my stomach watching that video." He added, "How someone can hurt a defenseless animal is beyond me." 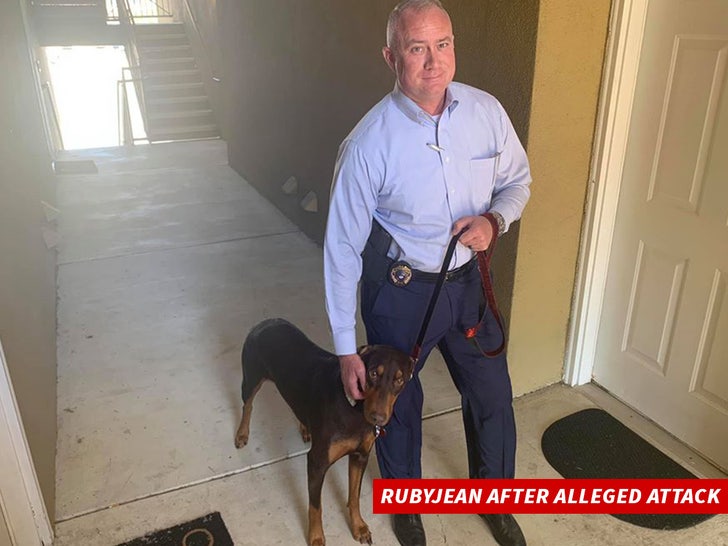 The police say their investigation into the matter is still ongoing, and more charges could be brought against Mitchell. 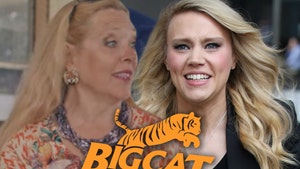 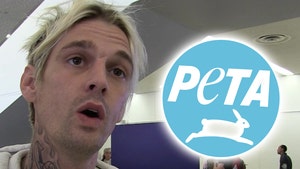