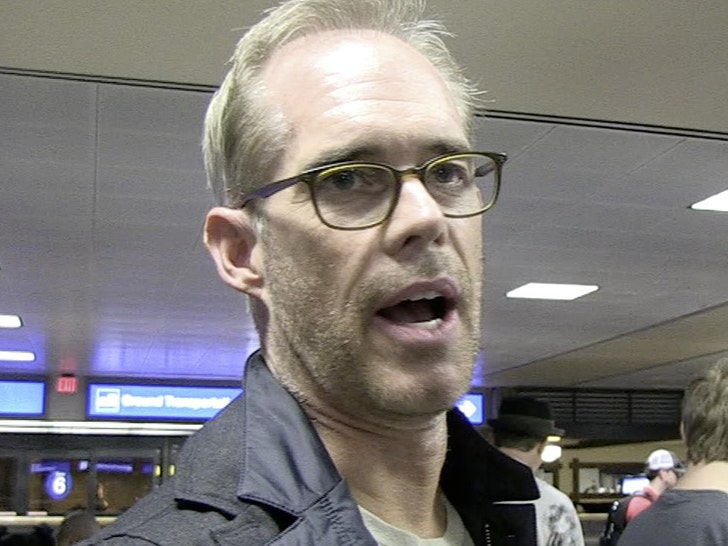 Joe Buck says multiple networks, including Fox, are seriously considering using fake crowd noise during NFL game broadcasts to try and replicate a "normal viewing experience" ... but he wants to make it clear, nothing is set in stone.

Of course, with the COVID-19 pandemic still in full swing, there's a real chance fans will NOT be allowed to attend NFL games in person whenever the 2020 season kicks off.

Buck appeared on ''Andy Cohen Live'' on SiriusXM on Wednesday ... and said the networks are kicking around some ideas to try and replicate the usual NFL watching experience at home.

"I think Fox and these networks have to put crowd noise under us to make it as a normal viewing experience at home," Buck said.

Andy Cohen asked, "You think they'll do that?"

"It's pretty much a done deal. I think whoever's going to be at that control is gonna have to be really good at their job and be realistic with how a crowd would react depending on what just happened on the field."

"On top of that, they're looking at ways to put virtual fans in the stands so when you see a wide shot it looks like the stadium is jam-packed when in fact it will be empty."

Buck added on Twitter on Thursday, "It doesn’t have to be over the top."

"But, something has to be there," Buck said ... "Crowd reactions are an enormous piece of the TV puzzle. All reactions by a crowd are valuable and to be used -- as far as I know."

"I use it as much as I can and still keep my job. Big moments -- like the MN Miracle -- are MADE on tv because of the crowd noise."

As for the virtual-fans part of the TV equation ... Buck told Cohen that Fox is trying to work on the logistics of all that, before adding on Twitter, "They are working every day on ANYTHING to make our shows the best on TV."

"That’s exciting to me, and I am thankful." 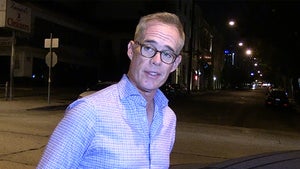