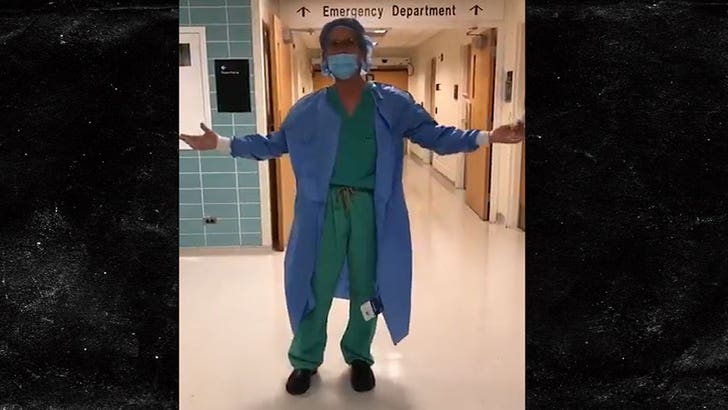 An E.R. doctor, who goes by Dr. Bill, is irate that the federal government is spending millions of dollars on Blue Angels flyovers while medical workers have to wear painters masks and the hungry go without food ... and he says it's all to make President Trump look good.

Dr. Bill didn't say where he works, but he's pissed at the flyovers by the Blue Angels and Thunderbirds, which salute health care workers in various cities. 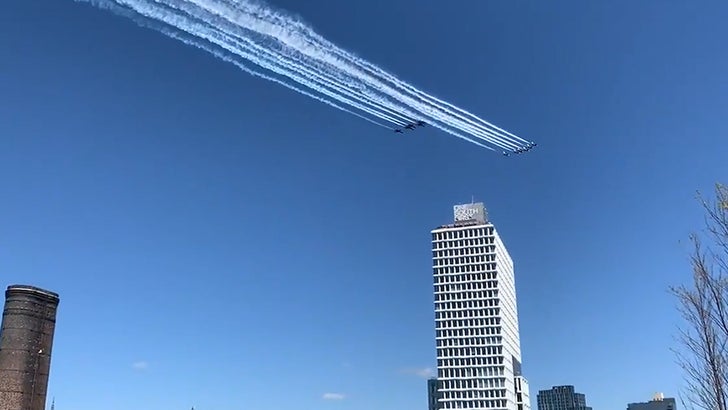 The doc says it costs $450k for one Blue Angels flyover and another $450k for the Thunderbirds. The Air Force and Navy pilots have been buzzing various cities, drawing big crowds from below, but Dr. Bill says it's a shameful waste of money.

He holds up a painters mask with contempt, noting they don't provide nearly the protection of the scarcer N-95 masks. He's also ticked off some of the essential services that could be funded in lieu of flyovers.

And, he laid the blame at the President's 1600 Pennsylvania Ave. doorstep, saying this is all a P.R. move by Trump to get re-elected. 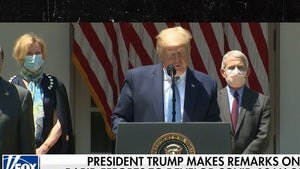 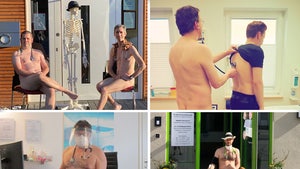