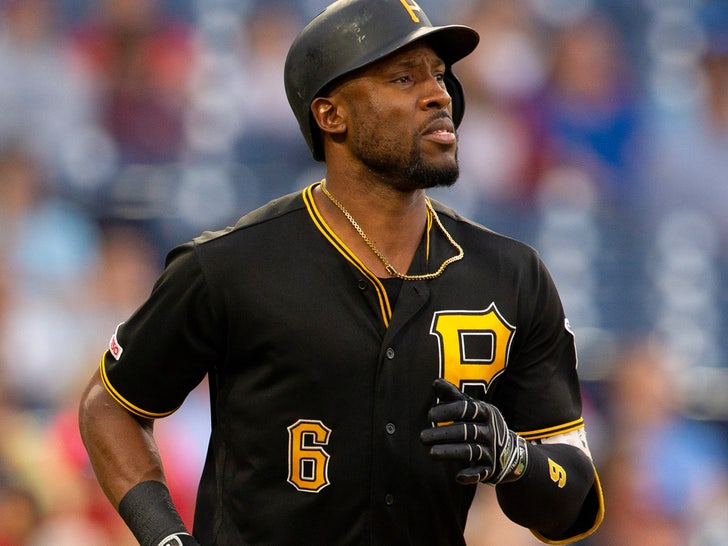 "Today I go through the great pain of making public the unfortunate death of my wife Noelia," Marte wrote on social media. "It is a moment of indescribable pain." 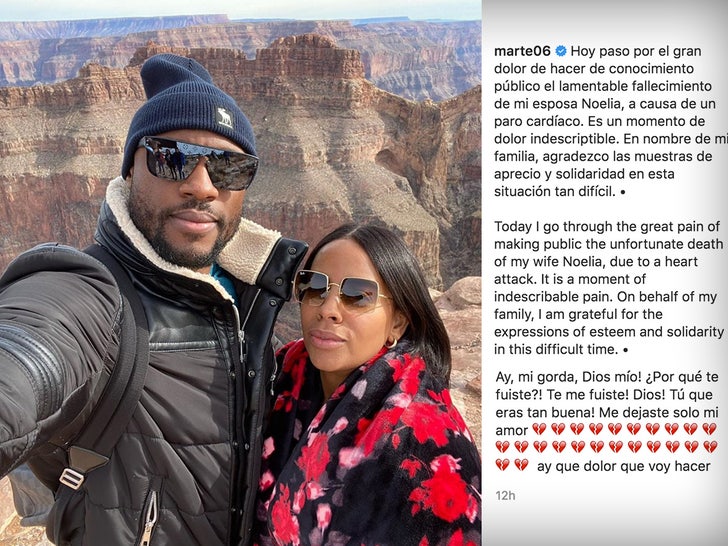 Noelia was at a hospital awaiting surgery for a broken ankle when she suffered the heart attack, this according to MLB Network's Jon Heyman.

Other details surrounding the death were not released.

31-year-old Starling and Noelia had been married for several years ... and the couple had three children together, including two sons and a daughter.

"On behalf of my family," the Arizona Diamondbacks outfielder wrote, "I am grateful for the expressions of esteem and solidarity in this difficult time."

Marte's former team, the Pittsburgh Pirates, shared their condolences on Twitter ... writing, "The entire Pirates family extend our deepest condolences to Starling Marte and family during this terrible time. Our hearts are truly saddened by this news."

The D-Backs added, "We are deeply saddened to learn of the tragic passing of Noelia Marte. Starling and his family are part of the D-backs’ family and we will do all we can to support him and their children during this incredibly difficult time."

Marte was traded from Pittsburgh to Arizona this offseason ... and was expected to compete for MVP votes in his first year with the Diamondbacks before the coronavirus pandemic suspended play. 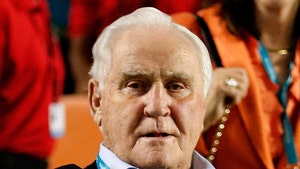 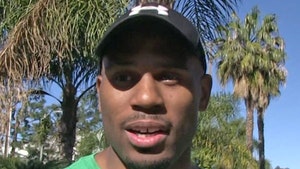