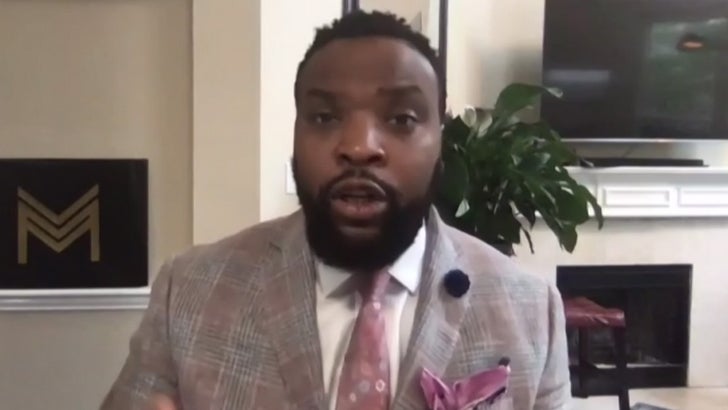 The lawyer for Ahmaud Arbery's family says the federal authorities met with them last week and said they have launched a criminal investigation into the conduct of 2 district attorneys and members of the police department that allegedly covered up Ahmaud's killing.

Lee Merritt appeared Monday on "TMZ Live" and said the U.S. Attorney for the Southern District of Georgia informed the family they were looking at both civil and criminal action against the officials.

Merritt also talked about the text message the police sent to a homeowner, telling him if there was "action" on his doorbell he should call Gregory McMichael, one of the accused murderers.

Merritt worries the police conduct may have effectively deputized the elder McMichael, such that the citizen's arrest laws don't apply and he would be treated as a law enforcement officer. As you know, McMichael's son, Travis, is the one who fired the shots, but Merritt says it could still be a problem given what the police did.

Nevertheless, the family is pleased William Bryan, the man who videotaped the shooting, has been charged with Ahmaud's death. Merritt says it was especially galling for the family to see Bryan's "media tour" proclaiming his innocence. 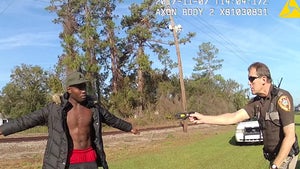 Cops Aggressive with Ahmaud Arbery, Tried to Tase Him While Hands Were Up in 2017 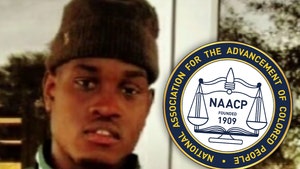