The veteran actor -- who's possibly best remembered as Mr. Wilhelm on the hit sitcom -- passed away Tuesday at his home in L.A. due to complications from cancer. 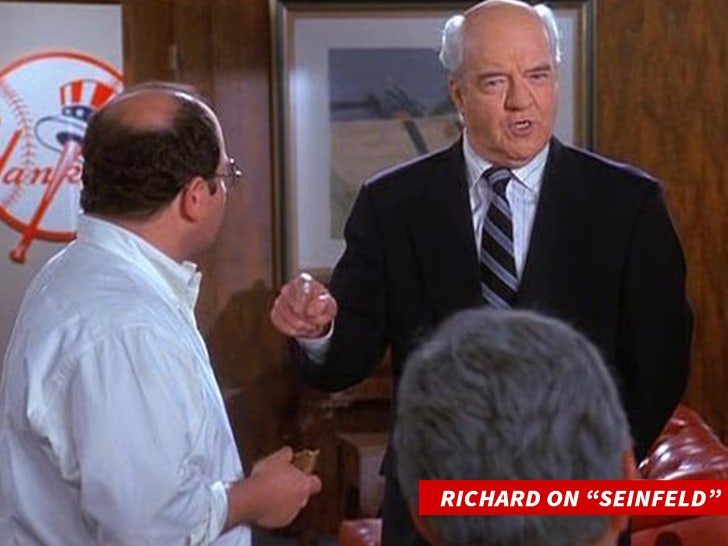 Herd only appeared on 11 episodes of "Seinfeld," but his time was memorable (and hilarious). He portrayed a (fake) New York Yankees executive who supervised George when he was the assistant to the traveling secretary, and would often give GC complicated tasks he'd fumble his way through completing (or not completing, more often).

Mr. Wilhelm eventually stole George's dream gig of scouting for the Mets ... a great farewell to his character.

Richard had many, many roles besides "Seinfeld," though -- he acted in huge films like "All the President's Men," "Get Out," "The China Syndrome," and "Planes, Trains and Automobiles."

He's survived by his wife, Patricia, and his three children. 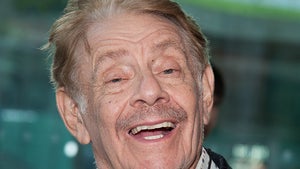 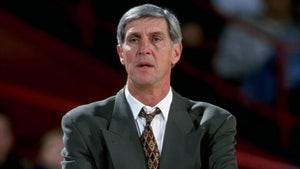 Two Birds, One Stone Charge/clean your phone all at once Lord Knows, You Need Both

Stonewall Jackson Confederate Gen. Statue Comes Down ... City Does it This Time