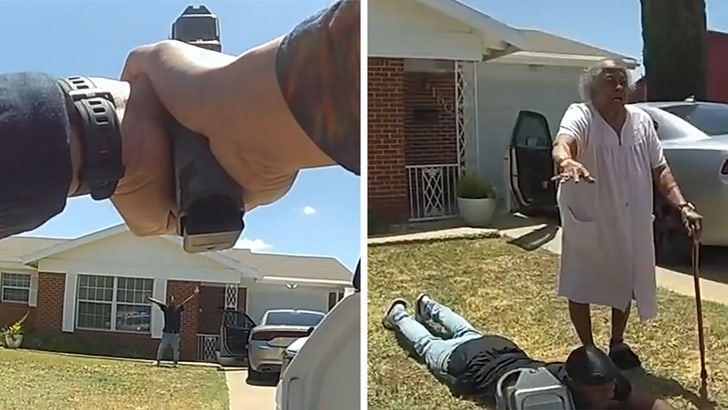 A 21-year-old black man justifiably panicked when several cops pulled guns on him and repeatedly screamed, "Show me your hands" ... even though he was clearly already showing them.

The incident played out in Midland, Texas on May 16 but video of the arrest started circulating late last week. It's going viral now due to George Floyd's deadly arrest in Minneapolis, because it underscores the tense dynamic between African-Americans and police ... even during something as minor as running a stop sign.

The young man's name is Tye Anders and the video shows him get out of his car after pulling into his driveway. He immediately puts his hands up and begins repeatedly asking cops why they stopped him. Cops told him he ran a stop sign. Police were barking orders for him to put his hands up ... even though you can see his hands were up. Tye even dropped to his knees and laid on his stomach with his hands out.

Later in the video, you can hear Anders crying and telling cops he's scared before his 90-year-old grandmother walks out trying to defuse the situation. But, even then cops don't approach Anders ... as one officer can be heard asking if there's anyone else in the vehicle.

After Anders lies on the ground, you can hear cops telling him to stand up. Cops ultimately move in to make the arrest. There are erroneous reports the grandmother was tackled by cops, but you can see in the body cam footage she trips over Tye and is helped back up by cops.

Tye was ultimately arrested for evading arrest ... but the manner in which it went down has sparked controversy in Midland, where officials will hold a town hall meeting later Thursday to address it.

The video, of course, amplifies the panic black citizens feel even during routine traffic stops. As we've reported ... new surveillance video showed Floyd shows no signs of resisting during his arrest before he was killed by a cop pressing his knee on Floyd's neck. 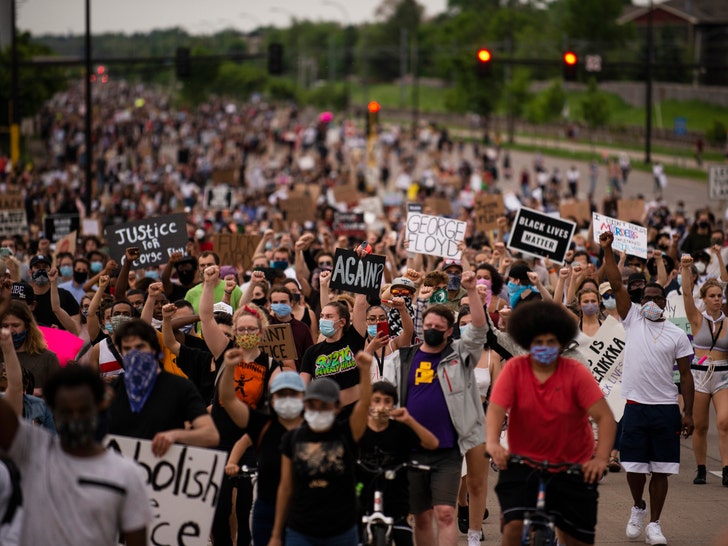 Floyd's death led to the 4 officers involved getting fired from the force and it also sparked violent protests throughout Minneapolis and even downtown Los Angeles. 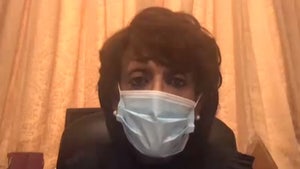