Donald Trump sounded like a southern governor in the '50s or early '60s Saturday morning, boasting that the protesters at The White House had a surprise in store -- attack dogs.

The President said nothing about the reason for the protests. Rather, he talked about how safe he felt inside 1600 Pennsylvania Ave. ... "Great job last night at the White House by the U.S. @SecretService ... I was inside, watched every move, and couldn't have felt more safe. They let the 'protesters' scream & rant as much as they wanted, but whenever someone got too frisky or out of line, they would quickly come down on them, hard -- didn't know what hit them." 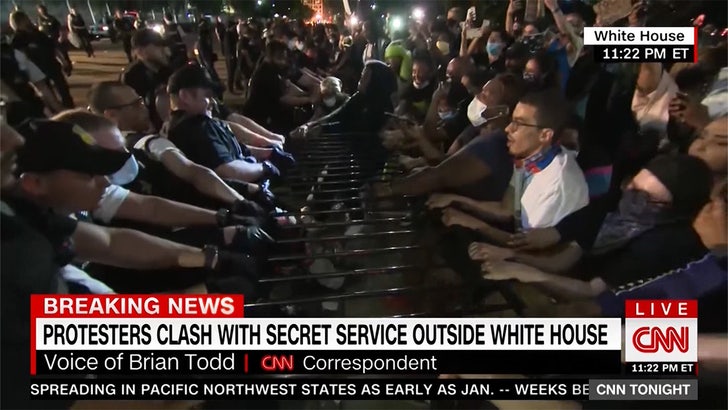 He went on ... "The front line was replaced with fresh agents, like magic. Big crowd, professionally organized, but nobody came close to breaching the fence. If they had they would have been greeted by the most vicious dogs, and most ominous weapons I have ever seen."

And, then the most bizarre comment ... "Many Secret Service agents just waiting for action."

He suggested the young agents were the most aggressive, seemingly quoting a Secret Service officer ... "'We put the young ones on the front line, sir, they love it, and ... good practice.'"

So the President of the United States has shown his utter contempt for the demonstrators, suggesting something nefarious when he says it was "professionally organized." And, he seemed to revel in the possibility of violence against the protesters. 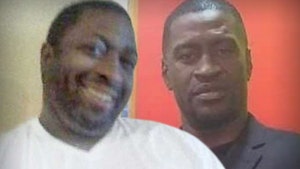