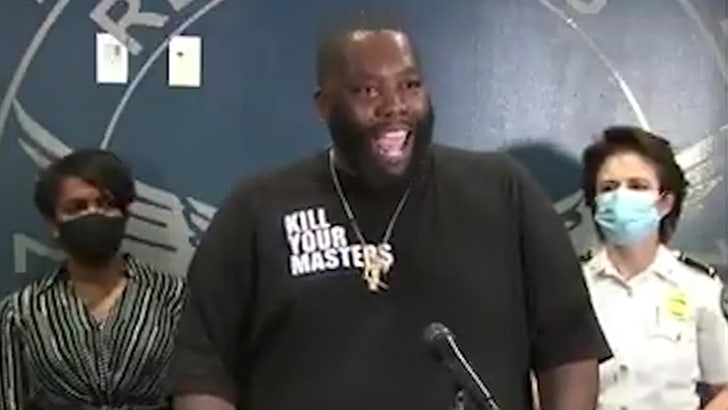 Killer Mike was true to form Friday night, using his powerful voice and eloquence to empathize with everyone who feels rage and anger over George Floyd's brutal killing, but at the same time ... imploring Atlanta residents not to burn down their homes and their city.

Mike spoke at a news conference where Atlanta Mayor Keisha Lance Bottoms excoriated rioters for destroying parts of the City. Mike started by saying how much he did NOT want to be there but felt it was his duty.

His message was complex. He said the other day he woke up and wanted to burn the world down because he was tired of seeing black men die, but realized it's not the solution. As for what that solution is ... "plot, plan, strategize, organize and mobilize." 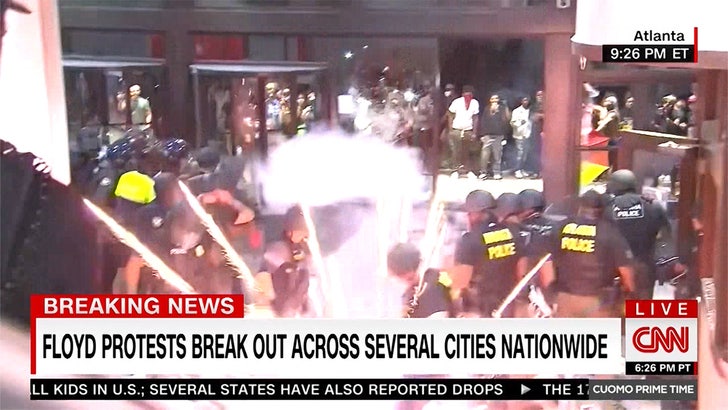 He and the Mayor were clear ... vote out the people who are not serving the community, including prosecutors. 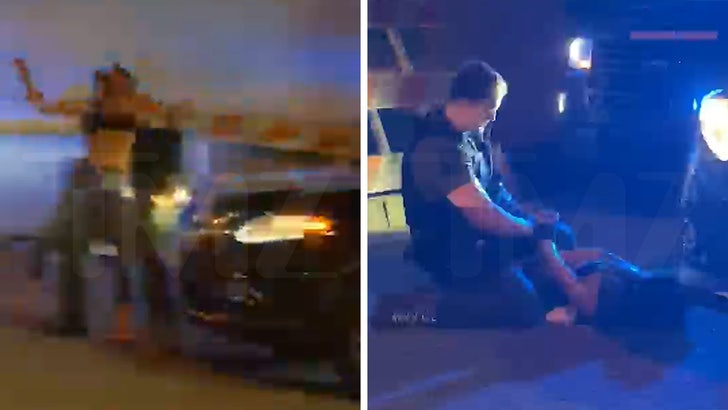 He condemned the violence, but at the same time, he made it clear he understood it ... but it all comes down to this -- "Don't burn your own house down."

Watch the video ... it's one of the most thoughtful, moving calls to action we've heard. 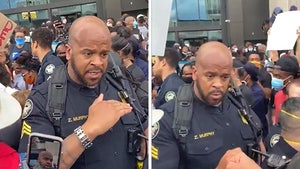 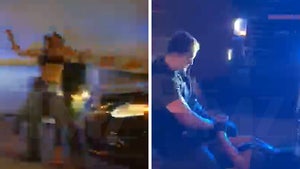