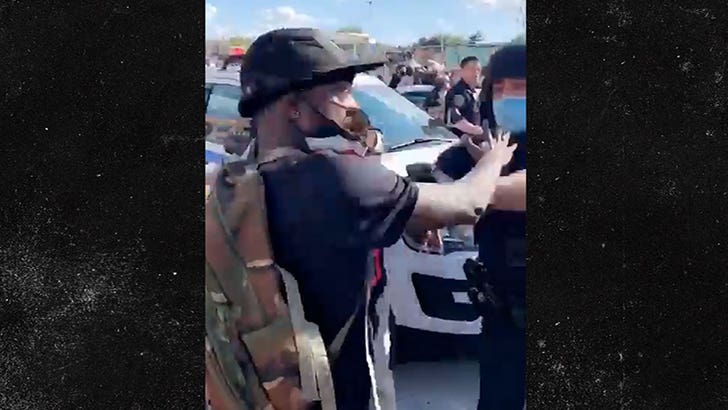 Check out this shocking moment, when an NYPD officer runs up to a man with his hands up in the air, yanks his mask down and then pepper sprays him.

It happened Saturday during a protest in the streets of New York City.

The person who posted the video on Twitter, wrote, "I am heartbroken and disgusted to see one of my family members a young black man w/his hands up peacefully protesting and an NYPD officer pulls down his mask and pepper sprays him." 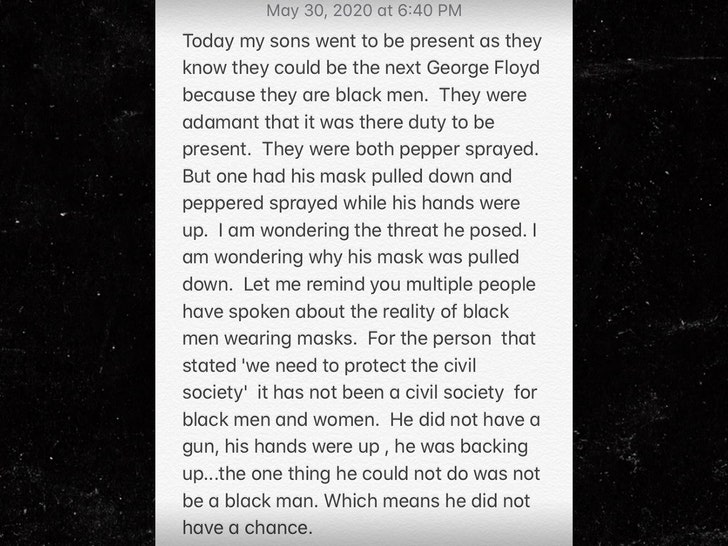 The man's mother posted this on follow-up on Twitter, saying both of her sons were pepper sprayed, and all they were doing were protesting the brutal killing of George Floyd.

New York City, along with Minneapolis, Atlanta, Los Angeles and other cities were powder kegs of violence Saturday, with widespread looting.