The Dallas Cowboys will NOT be California dreamin' this year -- at least for training camp -- the NFL has ruled the team's gotta stay home in Texas for preseason workouts due to COVID-19.

Yes, COVID is still very much a thing!!!!

The league is expected to make the formal announcement Tuesday, according to reports ... with NFL officials clearly believing it's safer for teams to practice at their home facilities for training camps rather than travel.

It's a big bummer for the 'Boys ... they've jetted out to Oxnard, Calif. every year for at least part of their training camp practices for the last 8 seasons.

In fact, the team's spent time in Cali at some point for its training camp practices nearly every year since it's been in existence -- and had planned to come back this summer despite coronavirus concerns.

Of course, the 2020 rule won't just impact the Cowboys ... several teams in the league that have used off-campus facilities for their training camps in the past won't be allowed to this year as well.

The Bills, for example, will not be able to work out at St. John Fisher College in Rocester, N.Y. ... while the Steelers will not make their annual trip to Saint Vincent College in Latrobe, Penn.

Too bad for Jerry Jones ... one of his favorite restaurants is Mr. Chow in Beverly Hills.

It's a 22-hour drive from BH to Dallas -- think Postmates will deliver?! 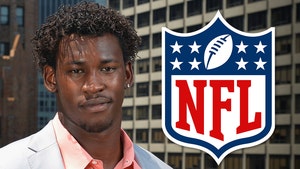 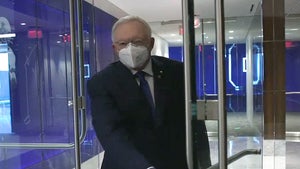