The 26-year-old -- who's expected to sign a monster new contract soon -- explained why the current climate has motivated him to take action.

"As a black multiracial American, I am disgusted and unsettled," Prescott said.

"As our communities take action, protesting and fighting for the justice of George Floyd and every black life, I am with you!"

"I have viewed these protests and riots in our streets as a form of strength and an attempt to show we as black people have rights that aren’t being perceived as equally as our counterparts."

Prescott says he does not believe in looting or "that violence is the answer" ... but clearly believes things can change with proper education and training.

Prescott does not specify exactly where his donation will go -- but says he won't just be writing a check ... he'll be personally involved.

"I will take action and help! I will act alongside of all of you!"

"We will clean our streets in our communities not only of the looting and violence, but most importantly the racism, racial profiling, and hate!" 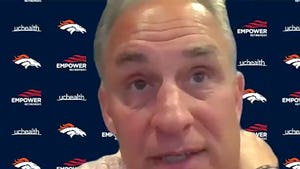 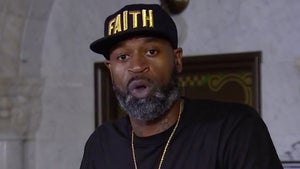