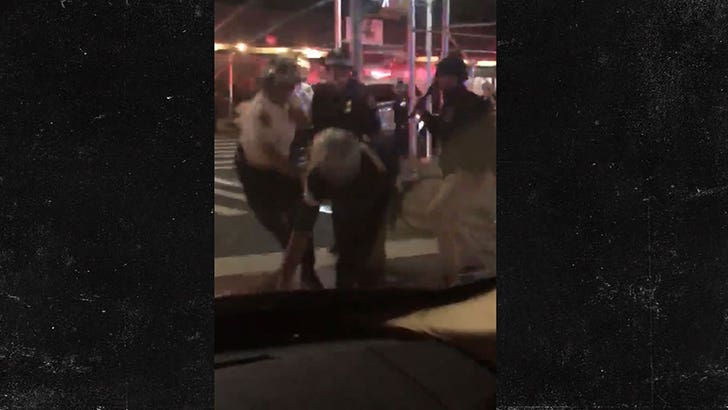 The NYPD is under fire after video surfaced showing several cops beating a bicyclist to a pulp with batons as the man tried crossing the street.

The clip was shot Wednesday night after a full day of peaceful protests in the Big Apple. You can see a man, walking his bike and being violently struck by a police officer's baton before two other officers join in.

As for the "justification" of force? An NYPD source tells us, the man was out after curfew, and officers were trying to "clear the streets." We're told the video was shot after 10 PM and curfew was at 8.

The person who posted the video said the incident went down at the intersection of 50th Street and Third Avenue. The tweet was captioned, "People stuck in traffic are witnessing NYPD beat up folks on their way home.” 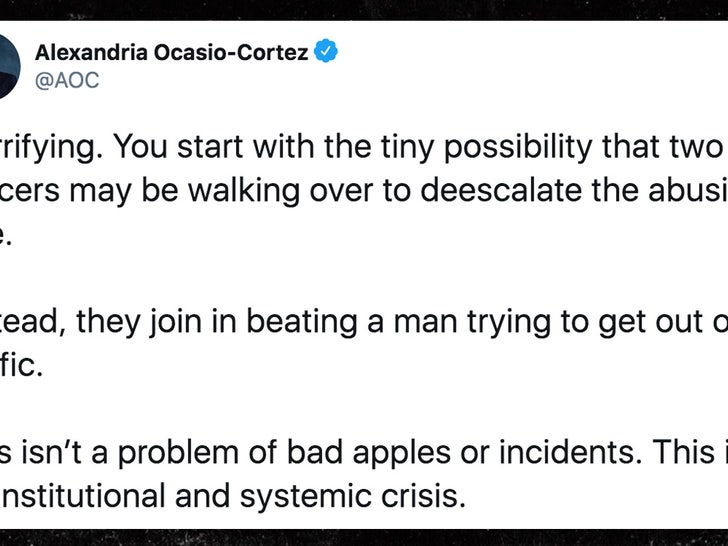 The brutal assault caught the attention of Rep. Alexandria Ocasio-Cortez who said, "Horrifying. You start with the tiny possibility that two officers may be walking over to deescalate the abusive one. Instead, they join in beating a man trying to get out of traffic."

We've reached out to the NYPD for comment, and we're told "we are aware of the video and it is under internal review."

This is one of several disturbing videos coming out of mostly peaceful protests over the last day or so. As we reported ... in L.A. alone, the Sheriffs are under fire for rolling up on kids, drive-by style and for beating up a man in Compton thinking no one was watching. 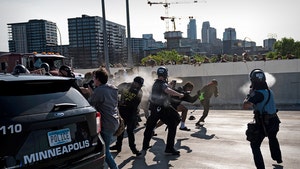