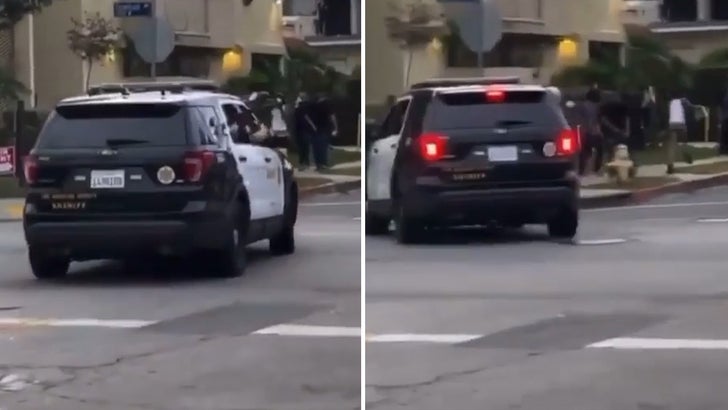 Cops pulled a drive-by on some black kids in Los Angeles. Seriously, and it's all on video.

To be fair to cops, the video doesn't show how this interaction started, but the conclusion is suspicious. The group of about 5 to 6 apparent teens -- many with backpacks and skateboards -- were walking on a sidewalk, and not in the middle of a protest.

Suddenly, an L.A. County Sheriff's Dept. cruiser pulled up on the street corner and unleashed a hail of rubber bullets on the group of kids ... who were already running away from the cops.

Again, we don't yet know what sparked this confrontation, but here's what's clear from the video -- at the moment the shooting started, the kids were calmly walking together down the street. The video caught the attention of Lil Nas X who tweeted, "This is why we need to push as hard as ever this time."

To Lil Nas' point ... this appears to be exactly the kind of police behavior against which millions are protesting right now.

We've reached out to the Sheriff's Dept for more information. 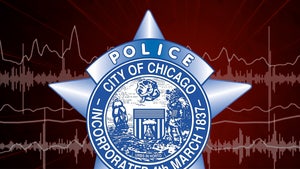