The "Grown-ish" family is looking after one of their own ... setting up a college fund for the daughter of late "Twilight" actor Gregory Tyree Boyce.

The sitcom has launched a GoFundMe for Gregory's 10-year-old daughter, Alaya, and the proceeds will be saved for her future college tuition.

Gregory's father, Deon Boyce, is an assistant director on the show, and Greg -- who often worked behind the scenes -- was super close with 'Grown-ish' star Trevor Jackson. 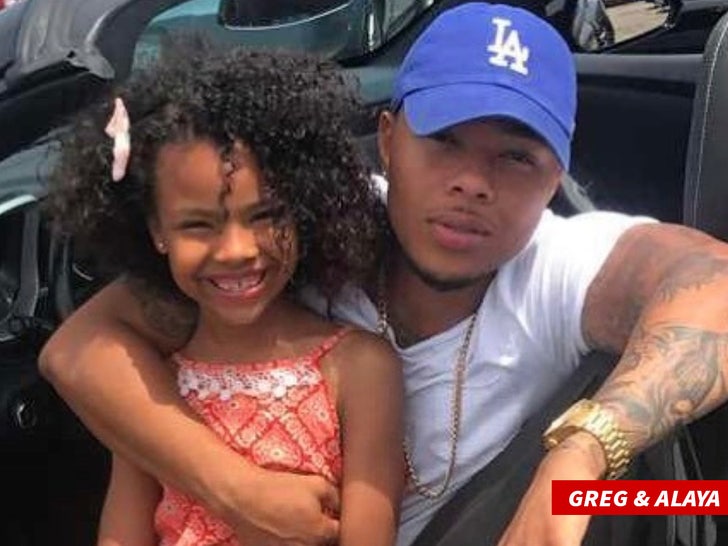 As we reported ... Gregory and his girlfriend, Natalie Adepoju, died last month in Las Vegas. The Clark County coroner says the former couple died from fentanyl and cocaine intoxication, and ruled the deaths accidental.

The "Grown-ish" family says the fundraiser honors Deon, their "beloved friend, co-worker, and all-around amazing human being ... who lost his son and best friend, Greg, a few weeks ago."

The cast says they figured the college fund would be the best way to show Deon how deeply they care about him and his granddaughter. 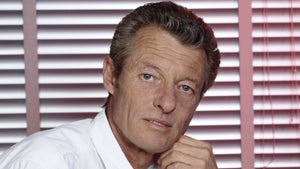 ‘Leave It to Beaver’ Star Ken Osmond Dead at 76