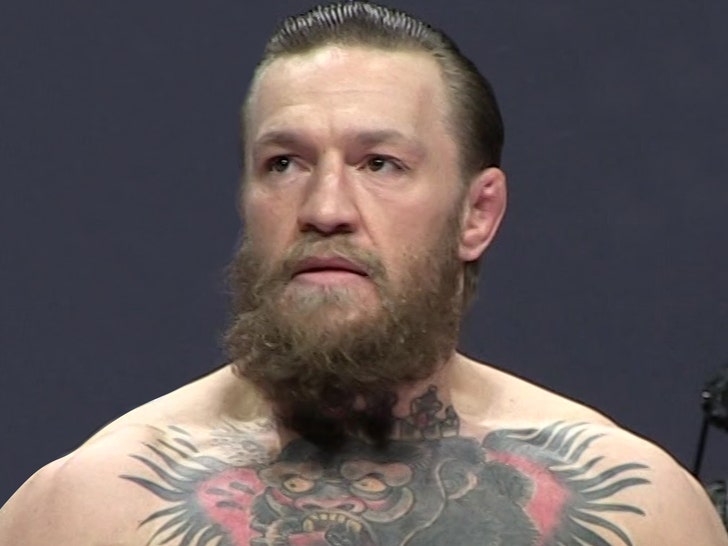 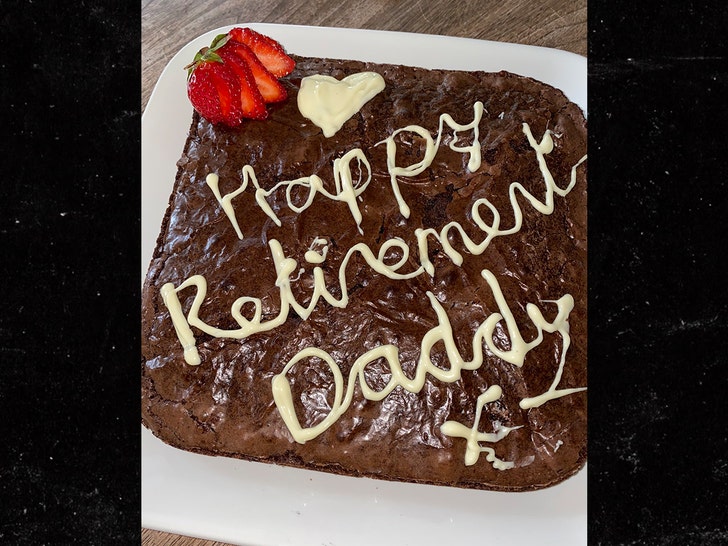 If Conor McGregor were a rapper this would be his biggest hit song, "I'm retired" -- a track he's already dropped twice, but is now releasing for a 3rd time.

Conor tweeted his alleged retirement late Saturday, saying ... “Hey guys I’ve decided to retire from fighting,” and added, "Thank you all for the amazing memories! What a ride it’s been!”

Hey guys I’ve decided to retire from fighting.
Thank you all for the amazing memories! What a ride it’s been!
Here is a picture of myself and my mother in Las Vegas post one of my World title wins!
Pick the home of your dreams Mags I love you!
Whatever you desire it’s yours ❤️ pic.twitter.com/Dh4ijsZacZ

This retirement announcement -- his 3rd in just 4 years -- came with a pic of Conor and his mom, and a note about buying her a house ... despite the fact he already pimped out his mother's crib in 2017.

Nice emotional touches that make ya think, maybe he means it this time???

Well, consider the fact he tweeted right after UFC 250 had wrapped Saturday night in Vegas -- a time when Conor, no doubt, knew people were talking about when he'd get back in the Octagon. UFC Prez Dana White had already said Conor would get the winner of Khabib Nurmagomedov vs. Justin Gaethje's summer fight.

Remember, Conor previously retired in 2016 and 2019, but always came back for bigger and bigger paydays -- but this time he told ESPN he really REALLY means it because, "The game just does not excite me."

No one actually believes Conor. Especially with the maniacal way he's talked about a rematch with Khabib ever since he lost back in 2018. He also recently threatened to kill Justin Gaethje when they finally clash.

Still, Dana's heard the retirement talk all before and totally took it in stride after UFC 250, saying ... “If Conor McGregor feels he wants to retire, you know my feelings about retirement. You should absolutely do it. And I love Conor. There’s a handful of people that have made this really fun for me, and he’s one of them.”

Soooo ... see ya in September, Conor? 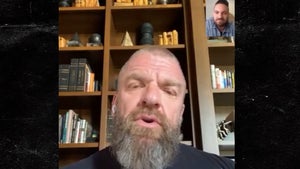