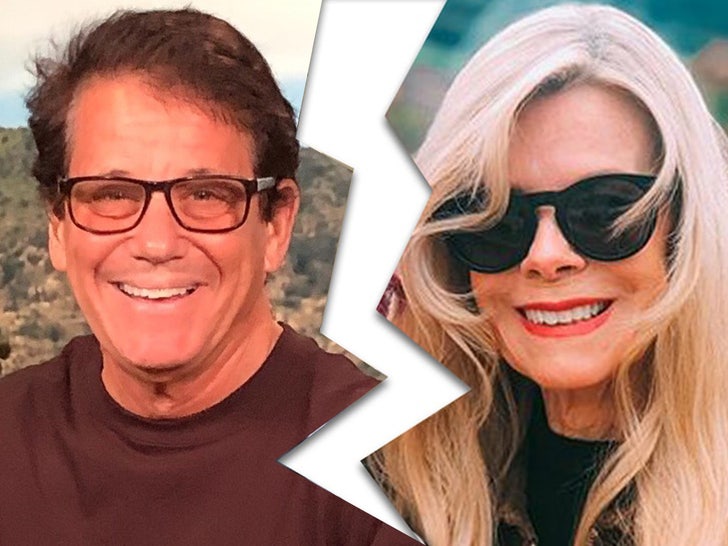 11:28 AM PT -- 6/11 -- Anson just explained why he filed divorce docs for the 2nd time in 10 months, telling TMZ ... "When I canceled the divorce filing in September, we agreed for the sake of the children to remain apart and to lead separate lives. However, even that arrangement didn't work and our status needed to be clarified with a decree of divorce."

Ya can't say Anson Williams and his wife didn't give it the ol' college try, but the "Happy Days" star is filing divorce docs for the 2nd time in less than a year.

Anson, who played Potsie on "Happy Days," filed in L.A. last Friday ... and we're guessing all he really had to do was change the date from the docs he filed last September.

Anson and Jackie Williams have been together more than 30 years now, and have 5 kids together -- but things have clearly been rocky since at least last year when they broke up, but pretty quickly decided to try again.

As we reported, Anson first went down divorce road last year on 9/11. However, by October 1 he was back in court, filing to dismiss that divorce.

Fast forward 9 months and they're back in splitsville. Unclear what led to their parting of ways this time around. Last year, Anson told us "sometimes you have to do what's best for everyone."

We've reached out to his rep. No word back yet. 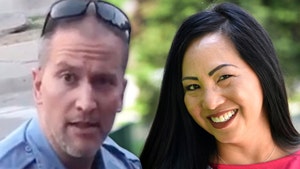