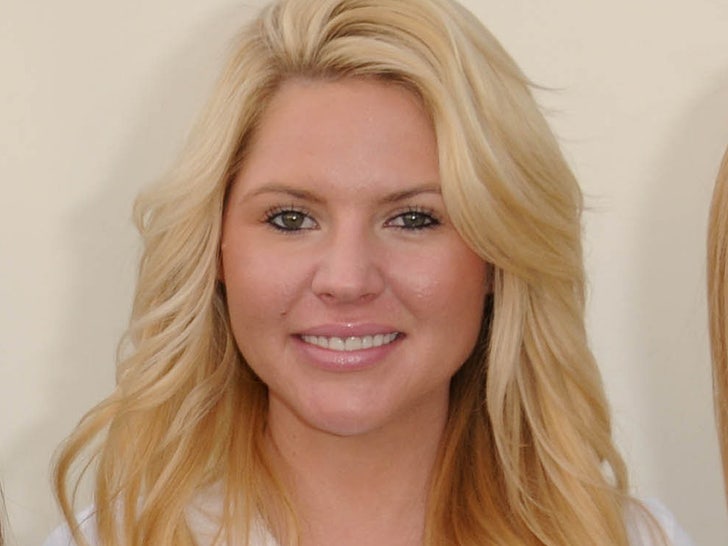 Former Playboy Playmate Ashley Mattingly -- a domestic violence survivor at the hands of Lane Garrison -- took her own life with a gunshot to the head ... according to her autopsy.

The Travis County Medical Examiner's Office says Ashley put a handgun in her mouth when she pulled the trigger. The rest of the report reveals graphic, and quite frankly, obvious details we don't need to get into here.

The ME's report, obtained by TMZ, also includes toxicology results that show Ashley had opiates and benzos in her system when she died.

TMZ broke the story ... Ashley died back in April at her home in Austin, Texas, leaving a suicide note. Her family told us Ashley was struggling with substance abuse and alcohol abuse.

While they acknowledge she had many demons, they also say she was trying to get her life back on track. 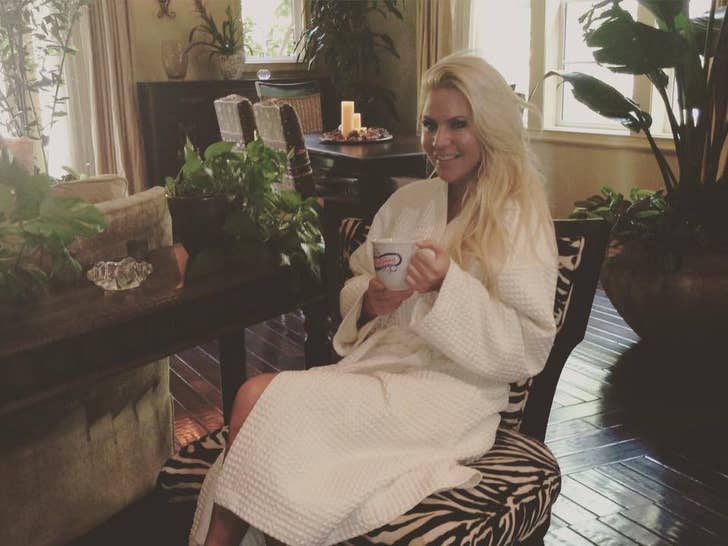 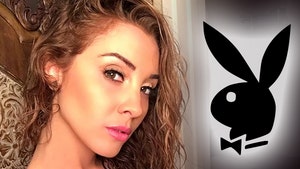 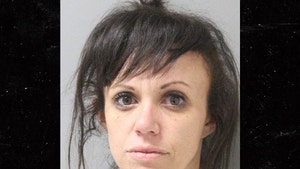