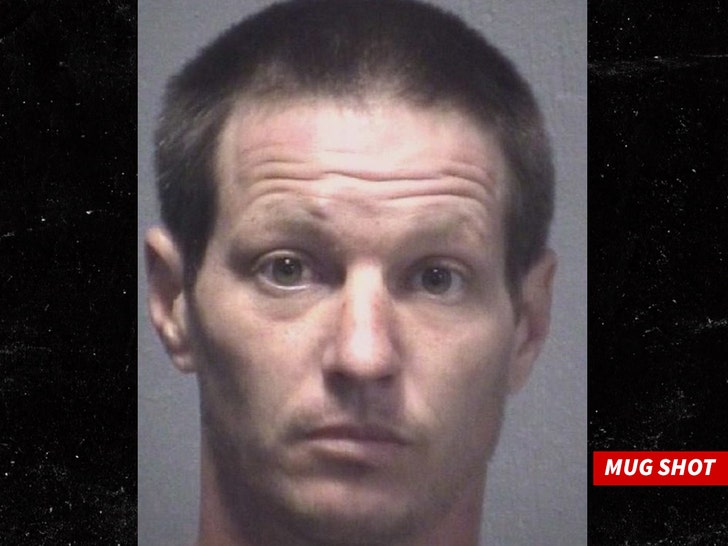 Ryan Guettler -- a BMX star and former X Games medalist -- was arrested after he was accused of firing off a shotgun while naked outside a North Carolina home.

Cops say they responded to a call accusing Guettler of roaming the streets nude with a firearm Wednesday afternoon in Wilmington, N.C.

When they arrived, officers say the 36-year-old ran into a garage and barricaded himself ... and refused to come out.

The scene appeared to be pretty intense, the Wilmington P.D. even tweeted about it at the time, saying, "Police responding to a barricaded subject with a gun just minutes ago off Covenant Lane. More details to come."

Cops say SWAT and negotiators arrived on the scene to help extract Guettler ... and, fortunately, he complied with nobody getting hurt.

Cops say they took Guettler to a nearby medical center for assessment ... before they ultimately arrested him and booked him on several charges, including felony "breaking or entering" and "going armed to terror people." 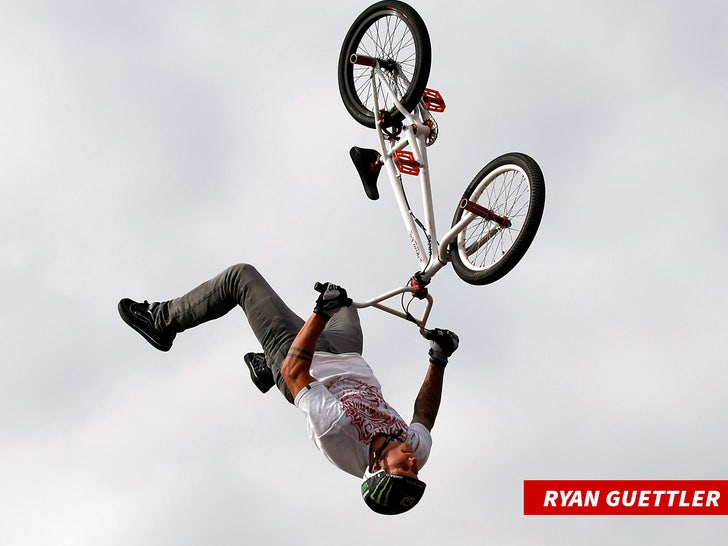 According to jail records, he's still in custody.

Guettler was famous for riding his BMX bike in the early 2000s ... earning bronze medals in the X Games twice -- while also notably riding for Dave Mirra's MirraCo team. 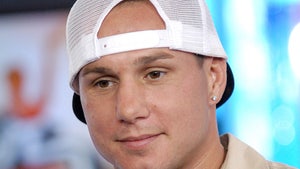 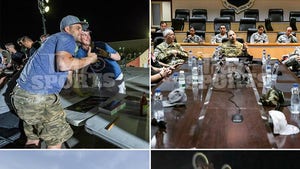 BMX Biker T.J. Lavin -- Shreddin' With The Troops ... In The Middle East