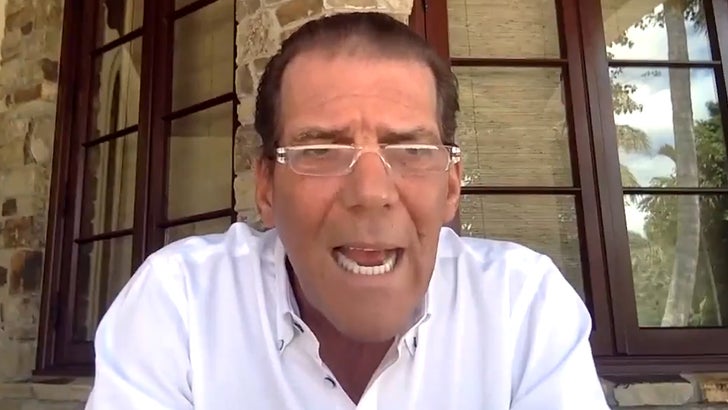 An NFL owner has FINALLY come forward and voiced his support for racial justice ... with Ravens honcho Steve Bisciotti delivering a powerful message alongside his players Friday.

The video -- in which players, staffers and Bisciotti himself talk about the need to end racism -- runs for roughly 10 minutes ... and it's emotional.

But, the most notable is obviously Bisciotti ... who's now become the first owner in the league to step forward and voice his support on video for his players in the fight for racial justice.

"Ask the questions, ask the uncomfortable questions," Bisciotti says. "And you will come to the conclusion -- I hope -- that I have, that you don't feel it enough, and that you don't live it enough if you're not willing to say it: Black Lives Matter."

Bisciotti added in the video, "To say stick to sports is the worst possible thing that you can feel and say."

"If my players, both white and black, don't speak out about this injustice to their communities, then they're considered sellouts or hypocrites. If I don't defend my players, then I'm the worst kind of hypocrite."

Bisciotti's move is a big step for the NFL ... even though Roger Goodell publicly admitted to bungling kneeling protests and vowed to do more to combat racial injustice -- league owners have been widely panned for staying quiet on the issue.

In fact, Richard Sherman just went after Dallas Cowboys owner Jerry Jones for his lack of vocal support on the matter ... saying this week, "his silence speaks volumes."

"It’s not pulling [NFL owners] like it is the rest of the country,” the 49ers cornerback added. "Because if it was, then they’d speak." 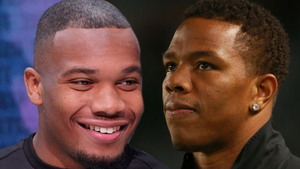