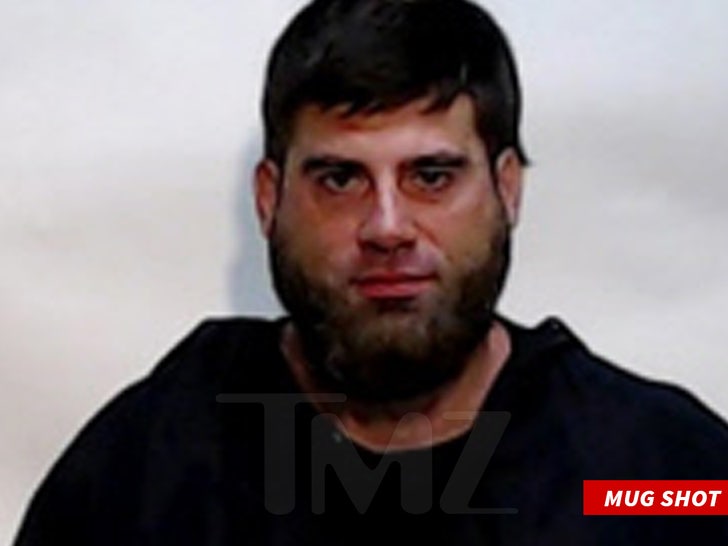 7:09 AM PT -- 6/15 -- David Eason allegedly used a handgun to hit Jenelle Evans' friend on the neck, and threatened to take his life ... this according to the arrest warrant in the case.

TMZ got a hold of David's arrest warrant, and while the details of how everything unfolded are still a bit hazy -- one thing is absolutely clear ... the alleged victim, James Spivey, claims David made a deadly threat.

According to the docs, Spivey claims David hit him on the back of the neck with a Springfield handgun, and then allegedly said ... "I will blow your f***ing brains out."

Eventually, David was arrested and booked for 2 misdemeanors - assault with a deadly weapon and communicating threats  ... and he posed for this gloomy mug shot.

Ex-'Teen Mom' star Jenelle Evans appears to be leaving her volatile husband, David Eason, for good -- this after the guy allegedly pistol-whipped a man and got arrested.

We confirmed Eason was busted and booked Friday night out in Columbus County, North Carolina on two different charges -- assault with a deadly weapon and communicating threats.

As for what happened leading up to this ... reports say, and Jenelle seems to confirm on social media, that a scuffle broke out between a couple of her guy friends and David ... when she returned to the house to get some of her things. Eason allegedly pistol-whipped one of the dudes over a misunderstanding over keys.

Jenelle is reportedly staying with a relative now.

She wrote on FB, "I just want to let the public, tabloids, and my fans know that IM OK, IM SAFE AND SO ARE THE KIDS! I'm going to take a few days out to myself to gather my thoughts and focus on what's going on so I won't be on social media much. I love you all for the support that you all have shown me and I'll be stronger and better than ever soon!"

Jenelle also told Celebernation that it was time she and David went their separate ways ... again. 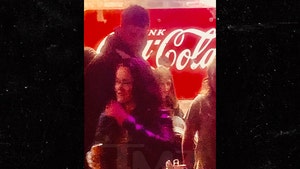 Jenelle Evans and David Eason Together at Nashville Bar