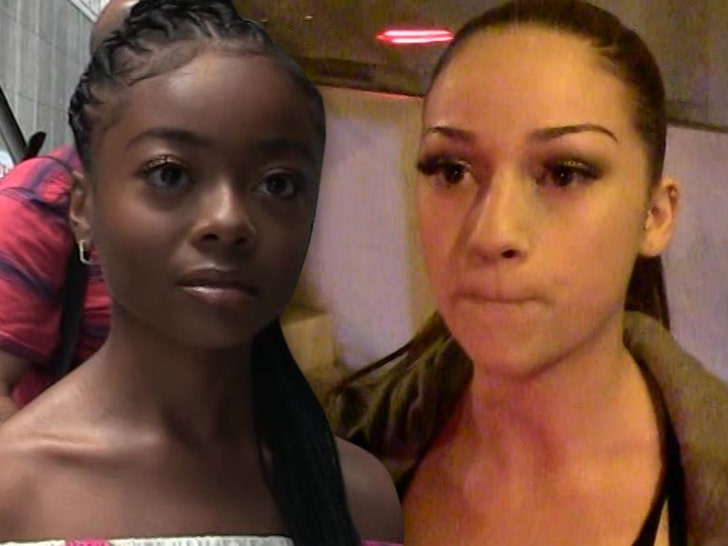 Bhad Bhabie has one less legal issue on her hands while she's in rehab -- because one of her foes, Skai Jackson, is tearing up her restraining order.

The former Disney star just filed to have the order against Bhabie dismissed, and we're told a judge has signed off on it ... so it's official. There's no question ... this move comes as a direct result of Danielle seeking treatment.

Skai tells TMZ ... "Because Danielle stopped threatening me after the Court ordered her to do so, and now that she's made the decision to work on herself through rehab and therapy, I’m pleased that I don’t need to extend my restraining order." Now, she left a window for herself ... because Skai's dismissal was granted without prejudice, meaning she can refile if things heat up again. 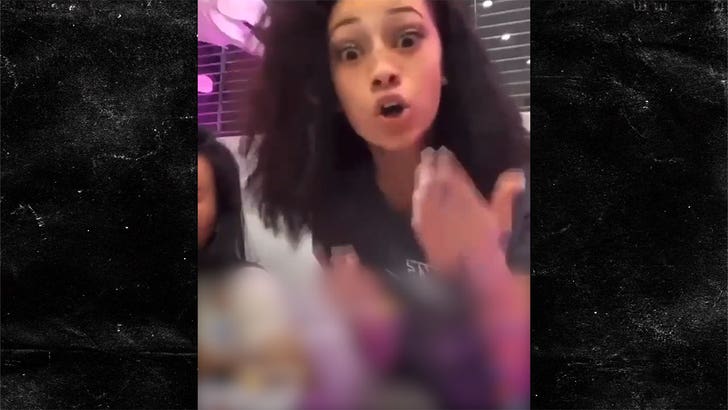 On that point, Skai adds, “If she goes back to her old ways, of course, we’ll have to change that, but I hope and believe that it won’t be necessary. I think it’s great that Danielle is getting the help she feels she needs. I wish her nothing but the best on her road to recovery."

You'll recall ... Skai got the restraining order against Bhabie in February after a squabble over NBA YoungBoy turned nasty.

BB was ordered to back off and stay away from Skai -- but in light of her recent pivot toward a road of recovery ... it appears that's no longer an issue. Happy ending for all. 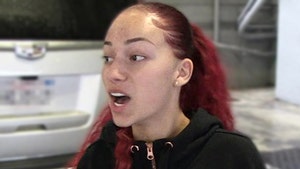 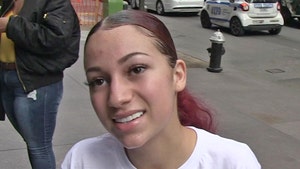