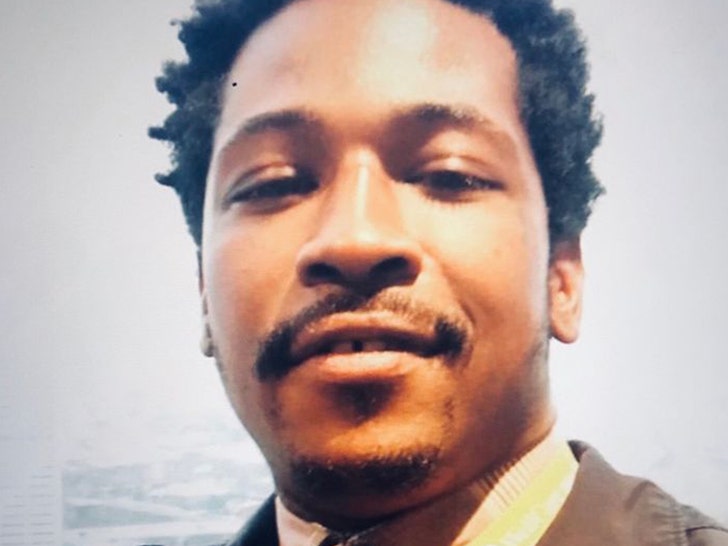 9:13 AM PT -- GoFundMe has heard Rayshard's family's plea, and has responded appropriately -- telling TMZ ... "We've removed several campaigns, fully refunded those donors, and will continue to remove any campaigns without a clear connection to Rayshard Brooks’ family."

Rayshard Brooks' family members say fake GoFundMe pages soliciting donations on their behalf have sprung up all over the crowd-sourcing site ... and they want 'em gone, immediately.

One of Rayshard's cousins, Decatur Redd, tells TMZ ... he and his other relatives have spotted a ton of fraudulent pages in recent days for Rayshard and/or "his family." He says it's a frustrating nuisance for the real family, because they've only approved one true GFM.

We're told Decatur reached out to GoFundMe to get these phony pages taken down, but hasn't heard back, so he's warning the public -- do NOT fall for these opportunistic rip-off pages.

We reached out, and GoFundMe says it's aware of the situation, and keeping an eye out for fakes pages. From the looks of it, some of them have been deleted already.

It also looks like the legit page is amassing the majority of donations -- upwards of $105k and counting. The phonies have a small fraction of that, so it seems most of the public is hip to the game.

Decatur also told us he wants Garrett Rolfe, the now ex-cop who shot and killed Rayshard, to be charged with murder. He stopped short of saying what he deserved as punishment, telling us it'll be up to a judge if Rolfe gets charged and or convicted.

Fire at Wendy's on University Ave in southwest Atlanta raging. A night to remember in Atlanta: Rayshard Brooks shot by an officer, the chief of Atlanta police resigned, and protesters stormed the interstate. Now, fire. #AtlantaShooting #AtlantaProtest pic.twitter.com/Fgjq7jhDiZ

As far as the Wendy's getting burned to the ground ... Decatur says he doesn't condone it, but admits it felt cathartic when he saw video of it. He described it as a release ... almost like the start of his healing. 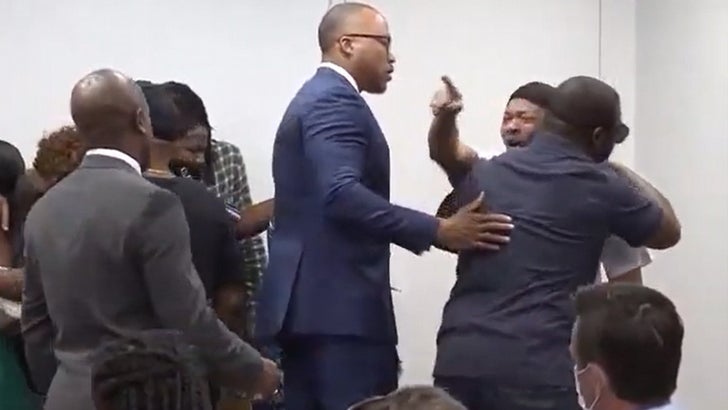 It goes without saying ... Rayshard's killing has hit Decatur incredibly hard -- he was seen openly weeping and had to be held back during Monday's emotional news conference. 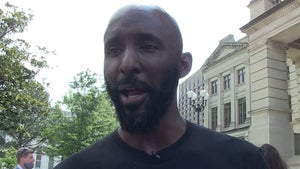 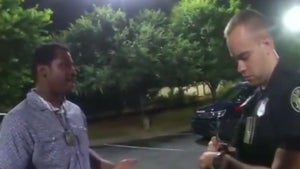