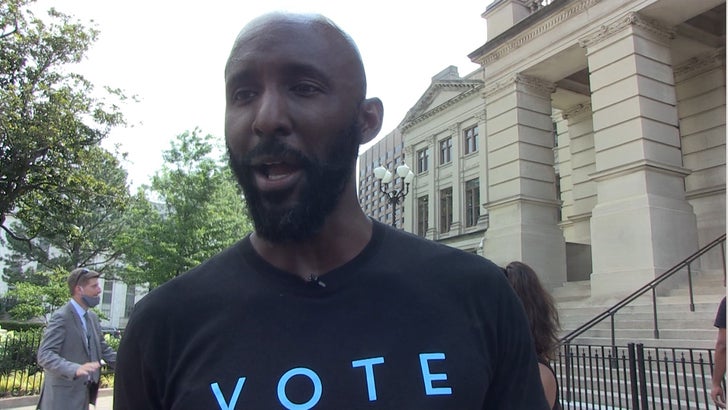 Hundreds of people -- including the NBA coach -- gathered in ATL for the NAACP's "March on Georgia" after Rayshard Brooks was shot and killed at the hands of 2 police officers on Friday.

Pierce spoke with us about what the city needs to do moving forward ... and he says it starts at the top.

"The issue is not in Atlanta, I think the issue is in our country and not addressing racism and addressing the system of racism that's continued to go on for over 400 years."

"I'm more encouraged more by what we're seeing here today, but I understand that everybody's fighting in different cities all over the world -- not just in our country -- to address that black lives matter and racism exists in our country."

Pierce also addressed the decision to fire one of the cops and place the other on administrative leave ... saying the fight is bigger than singular incidents. 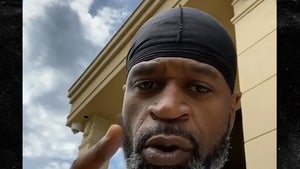 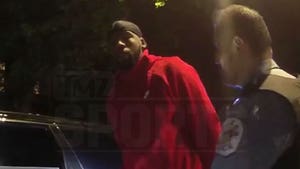