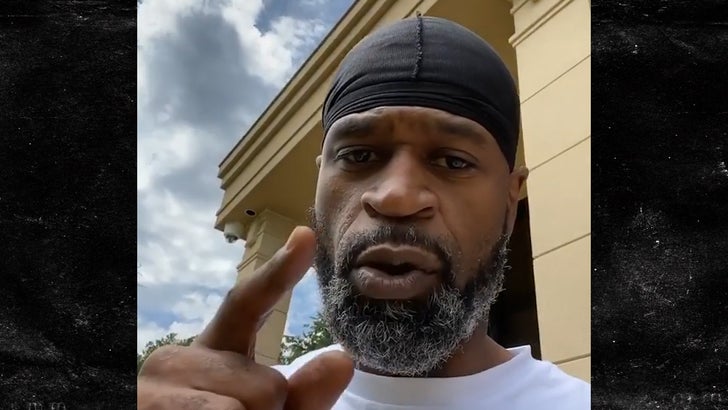 Stephen Jackson is imploring NBA players to NOT return to action this season ... saying a basketball comeback would hurt the Black Lives Matter movement and the fight for social justice.

Jackson was friends with George Floyd and has become a very influential voice in the media since Floyd was killed.

"Playing basketball is going to do one thing: take all the attention off the task at hand right now and what we fighting for."

Jackson says the NBA season -- which is currently set to tip off next month in a "bubble environment" in Orlando -- would dominate the headlines ... and push away all the progress national protests have made in the wake of George Floyd's death last month.

Several players are already in Jackson's corner ... Nets star Kyrie Irving and Lakers stud Dwight Howard have both said this past week they don't want to come back.

In fact, Howard said straight-up, "No Basketball 'til we get things resolved."

Of course, others want to see the season go forward ... the league's biggest star -- and Howard's teammate -- LeBron James, has said consistently he's ready for a comeback ASAP.

And, Clippers guard Patrick Beverly backed him in a tweet Sunday, writing, "Hoopers say what y’all want. If @KingJames said he hooping. We all hooping. Not Personal only BUSINESS"

But, Jackson doubled down in another video message to players Sunday ... saying, "Our moment is now." 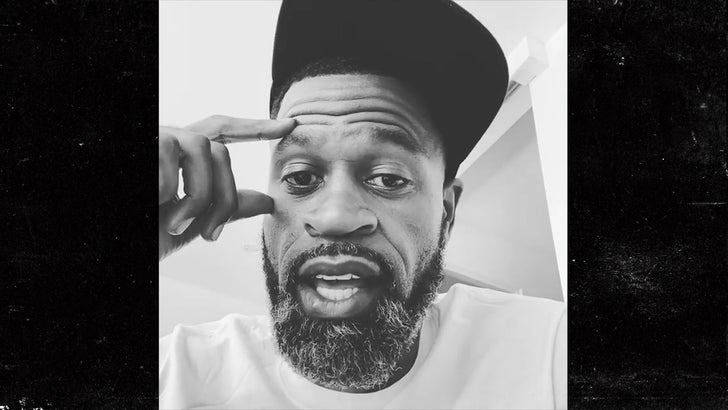 "We have to stand now. We have to take advantage of this moment, man. This is for our kids and our kids' kids. I can't believe we don't get that." 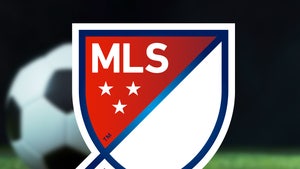 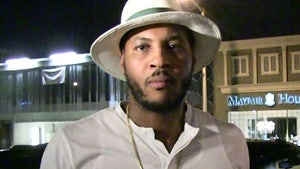