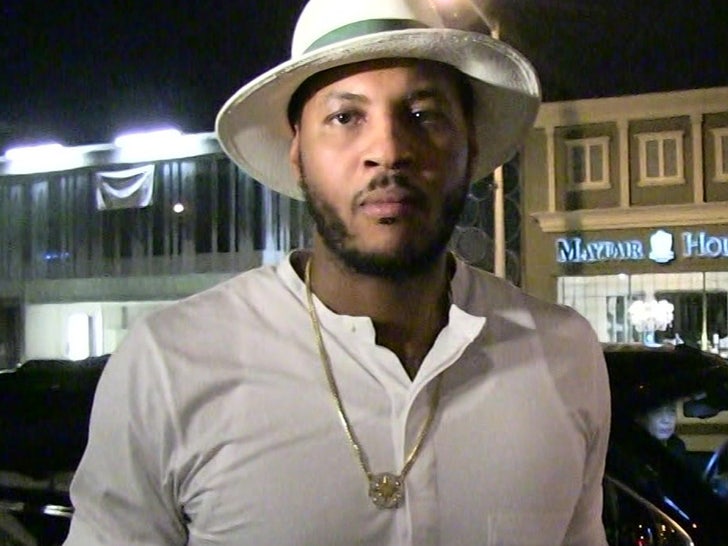 The NBA may be without one of its biggest names when the season resumes in July -- Portland Trail Blazers star Carmelo Anthony says he's on the fence.

Melo's Blazers are 3.5 games out of a playoff spot -- and would need a strong run to make the playoffs.

But, Anthony says he has yet to commit to join the team at Walt Disney World in Orlando, Florida ... simply because he needs more info about the event before he can make up his mind.

"I'm still up in the air a little bit because I really don't, we don't have all the details," Melo told Ernie Johnson his Twitter show, "#NBATogether."

The NBA is planning on bringing the top 22 teams to Orlando to live and play in a bubble-style environment with rigorous testing due to the COVID-19 pandemic.

While some players -- like LeBron James and Giannis Antetokounmpo -- are stoked about getting back to work, there are reports of a rift between other stars, who aren't fully on board.

This doesn't mean Melo's not going to play -- he's smartly waiting for more info before making his decision. 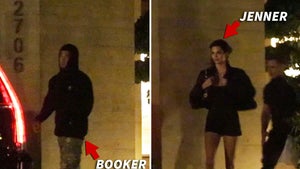