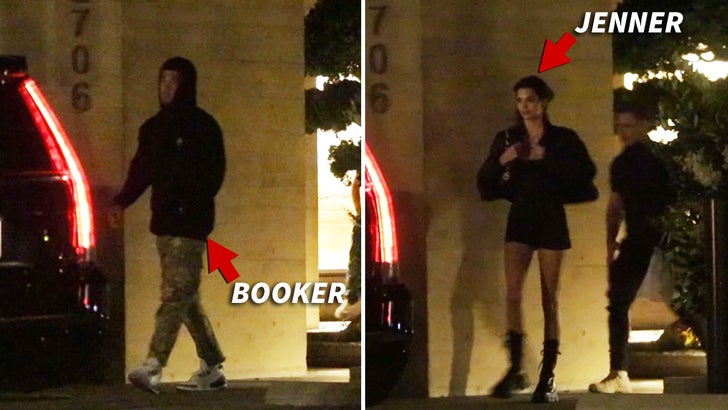 Kendall Jenner and Devin Booker are still going strong -- hitting up the most expensive sushi spot in town Monday ... just weeks before Devin has to get back to work!

The two rolled through Nobu in Malibu and left in the same SUV -- roughly one month after they were spotted on a road trip together in Arizona. 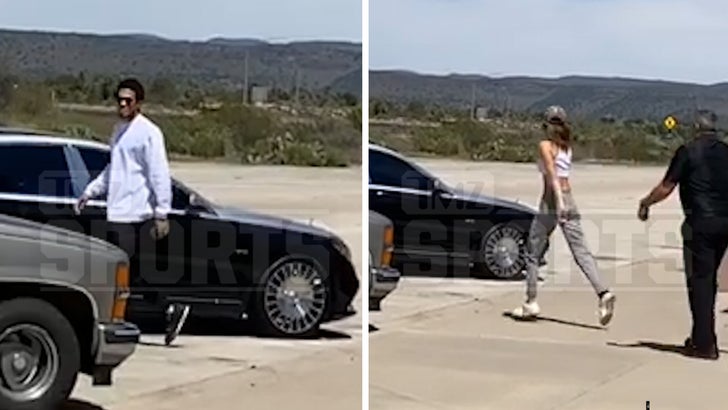 They both looked really good. In fact, Kendall walked out of the restaurant like she was strutting down a fashion runway.

But, here's the twist ... with the NBA announcing its plan to resume the 2019-20 season at Walt Disney World Resort in Orlando, Florida starting on July 31, it seems they'll have a forced separation.

Devin's Phoenix Suns will be included in the NBA's 22-team plan -- in which players and staff will essentially live in a bubble environment as they play out the rest of the season and playoffs.

Teams are expected to arrive in mid-July.

Only essential people will be allowed in the bubble -- players, staff, coaches and family members. Everyone will be required to undergo thorough COVID-19 testing.

Since Kendall isn't family, it's likely she won't be allowed inside ... and if the Suns catch fire, they could be in the bubble until mid-October!

The good news for Kendall ... there's a very low chance they'll even make the playoff portion of the bubble much less the Finals.

As we previously reported, Kendall and Devin began hanging out at the beginning of the quarantine ... and Kendall has since shot down the notion they're just friends. 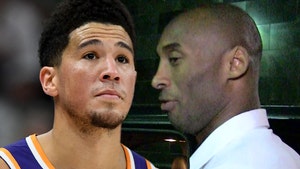 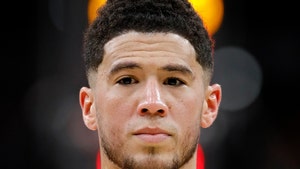