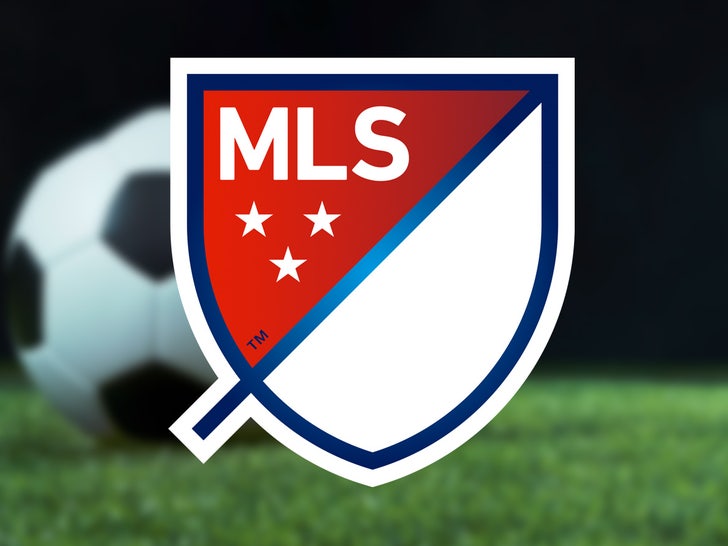 MLS is taking a page from the NBA -- returning to play in July with a tournament at Disney World in Orlando ... and all 26 teams will participate.

After the tourney, the teams will play the rest of the 2020 MLS regular season ... but tourney games WILL count toward regular-season standings.

And, get this ... the winning team will earn a spot in the 2021 Concacaf Champions League tournament!

FYI, the CCL tourney is made up of the top teams in North America, Central America and the Caribbean.

The Welcome Back tourney kicks off on July 8 -- with the Final set for August 11.

All games will take place at the ESPN Wide World of Sports Complex at the Walt Disney World Resort in Florida.

MLS Commissioner Don Garber issued a statement saying, "The opportunity to have all 26 clubs in a controlled environment enables us to help protect the health of our players, coaches and staff as we return to play."

"We also recognize that the death of George Floyd and others has focused our country on issues of racial injustice, inequality and violence against black men and women."

"Together with our owners, players and staff, the League and its Clubs are deeply committed to creating meaningful and impactful programs to address these issues that have plagued our society for far too long." 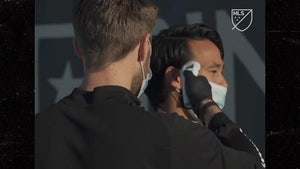