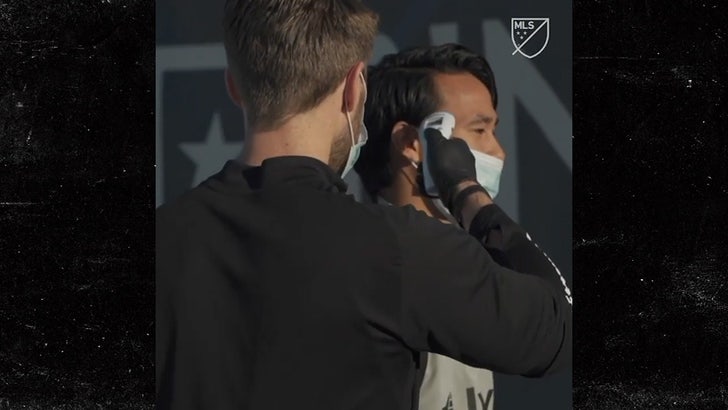 Major League Soccer players are returning to their team's outdoor facilities Wednesday for individual workouts ... and you bet your ass everyone is undergoing medical screenings on the way in.

MLS officials say the league worked with medical experts to come up with new safety protocols to allow players to train while following government orders. The new changes went into effect on May 6 -- and a bunch of players are seizing the opportunity.

The MLS posted video Wednesday showing a number of Orlando City and Sporting Kansas City players wearing masks, using hand sanitizer and getting their temperatures taken as they arrive to practice.

FYI -- the league says all workouts are strictly voluntary ... so no one is being forced to leave their homes if they don't want to.

The league believes it's safer for players to work out in a controlled environment, rather than somewhere like a public park (we're looking at you, Tom Brady).

Players still won't have access to certain team facilities like locker rooms, gyms and training rooms ...but at least they can work out on grass again in a professional capacity.

As for full team workouts ... the MLS is waiting until at least May 15 to lift that moratorium -- and games aren't expected to resume until June at the earliest. 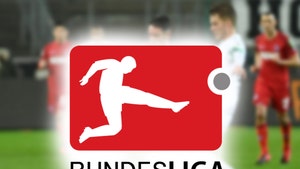 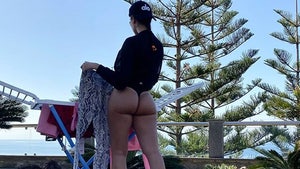