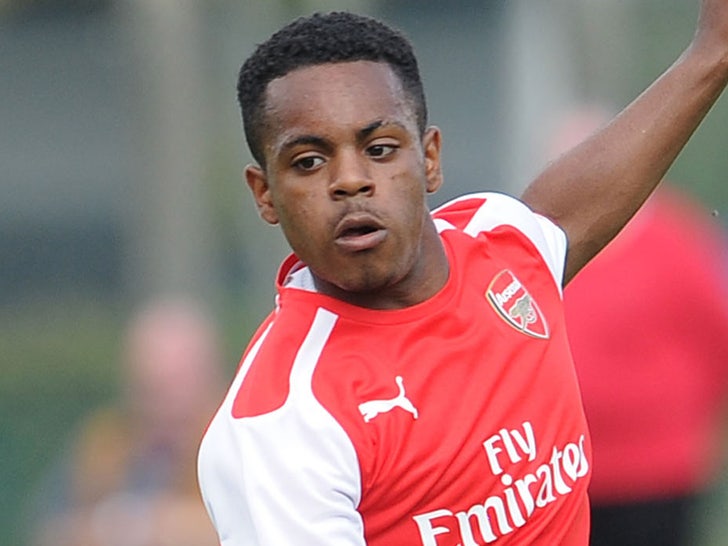 22-year-old Robinson, according to multiple reports, showed up to Bradford Crown Court in England on Tuesday to fess up to the charges.

The ex-Bradford City player reportedly admitted to engaging in sexual activities back in August 2018 with a 14-year-old ... while also admitting he made and distributed an indecent picture of a child as well.

It should be noted Robinson did DENY a charge in court that he distributed an indecent photo of a child back in 2017 ... and prosecutors are not moving forward with that charge.

But, a judge told him he now faces time behind bars over his guilty pleas ... saying incarceration will be on the table at a sentencing hearing at a later date.

Details surrounding the alleged 2018 incident with the 14-year-old are unclear ... but authorities said early in the case they were hitting Robinson with an "engaging in penetrative sexual activity with a child" charge.

Robinson, who will reportedly be on a sex offenders' registry after his guilty pleas, was seen leaving court in a black mask and red, puffy jacket.

The former Arsenal player had a very promising start to his career on the international pitch ... before criminal charges ultimately derailed his tenure as a pro player.